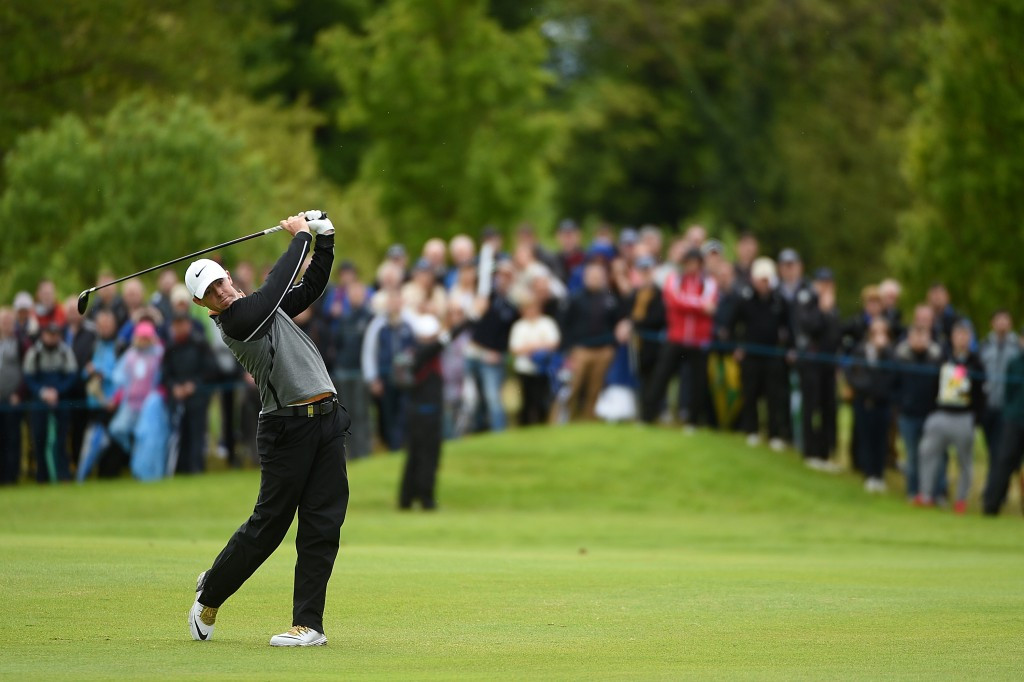 World number three Rory McIlroy has hinted he may turn down the chance to represent Ireland at this year’s Olympic Games due to heightened concerns over the Zika virus.

The four-time major champion golfer says he is “monitoring” the current state of the disease in Brazil as he and fiancée Erica Stoll are looking to start a family in the near future.

Zika, which causes babies to be born with small heads and under-developed brains and can also cause miscarriages, premature birth and vision problems in babies, remains an issue in the build-up to this year’s Olympic Games.

Earlier this month, scientists claimed the mosquito-borne virus could be even more dangerous than first thought, raising the level of concerns surrounding the disease with less than three months to go until the Rio 2016 Opening Ceremony on August 5.

The 27-year-old confirmed skipping the Games was a possibility when directly questioned on the matter while also declaring that he was "looking forward" to playing at the Olympics.

“There’s going to be a point in the next ­couple of years where we are going to have to think about starting a family,” McIlroy told the BBC.

“Right now I’m ready to go but I don’t want anything to affect that.

“I have been reading a lot of reports about Zika and there have been some articles coming out saying that it might be worse than they’re saying and I have to monitor that situation.”

McIlroy, who has opted to represent Ireland at Rio 2016 rather than Great Britain, follows other leading names in the sport to have expressed doubts about the effects of the Zika virus ahead of the Games, where golf will make its Olympic return after a 112-year hiatus.

Australian Marc Leishman pulled out of competing in the Olympic tournament in order to protect his wife Audrey, who nearly lost her life to toxic shock syndrome last year, as he says he “cannot risk” her falling ill in Rio.

Vijay Singh of Fiji, a winner of three majors, also cited Zika as one of his main reasons for withdrawing from Rio 2016 and admitted where the Olympic competition fell in the schedule was a factor in his decision.

A number of golf’s star names have already made it clear they will not head to Rio, including outspoken Australian Adam Scott and South African duo Louis Oosthuizen and Charl Schwartzel.

McIlroy, who will enter the Olympic competition in Rio as one of the favourites should he opt to travel to the Brazilian city, had previously claimed he was “worried” about golf’s future at the Games.

He fears it may be axed after Tokyo 2020 due to the indifferent attitude shown by many of the top players in the sport towards the game being on the programme.