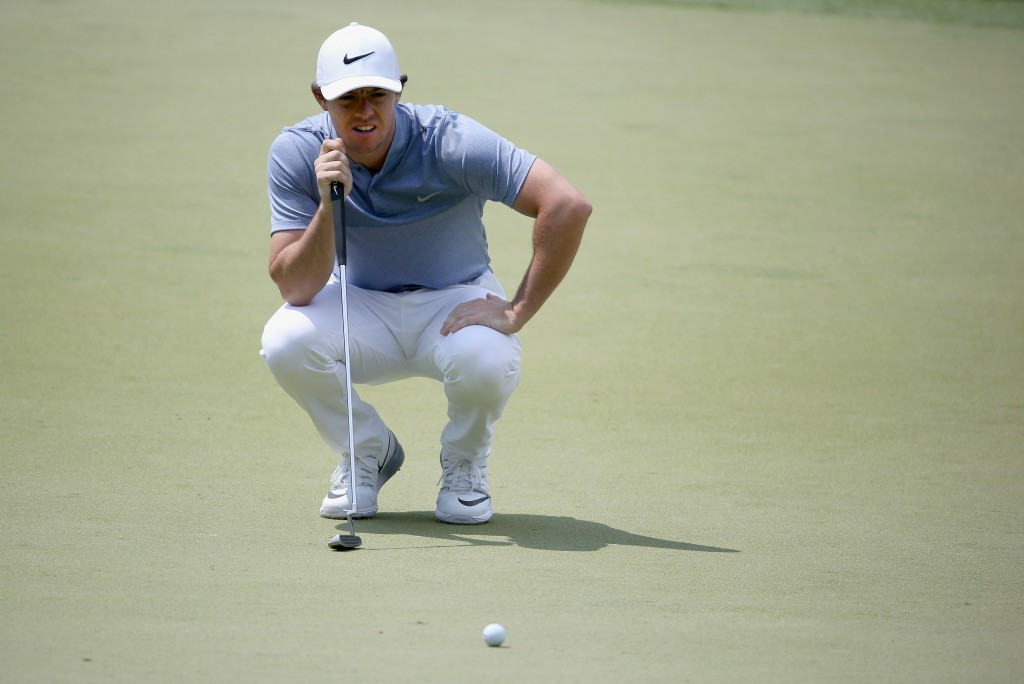 Golf may be axed from the Olympic Games after Tokyo 2020 if the lack of enthusiasm surrounding the sport’s return to the programme continues, world number three Rory McIlroy has warned.

McIlroy, the four-time major champion who has opted to represent Ireland at Rio 2016 rather than Great Britain, is concerned he might only get two chances at claiming an Olympic gold due to the seeming indifference of the game’s elite towards the tournament at this year’s Games.

Golf was reinstated to the Olympics for two editions - Rio 2016 and Tokyo 2020 - along with rugby sevens at the International Olympic Committee Session in Copenhagen in 2009.

A number of major winners have opted not to compete in the Brazilian city, including Australian Adam Scott and South African duo Louis Oosthuizen and Charl Schwartzel.

Vijay Singh of Fiji, a three-time major winner, has also withdrawn, citing where the event falls in the schedule and the fears over the Zika virus as his reasons.

Former world number one Scott was one of the leading critics about golf being an Olympic sport and confirmed his decision to pull out was because of the packed schedule they face during the year.

His compatriot Marc Leishman became the latest leading name to announce he would not represent his country at Rio 2016 last week.

Leishman made his decision in a bid to protect his wife Audrey, who nearly lost her life to toxic shock syndrome last year, as he says he “cannot risk” her falling ill in Rio.

“If we don’t somehow change the narrative of getting people more excited about it... I’m worried,” McIlroy said.

“I’m not sure if we’re going to have another opportunity to win a gold medal after that, depending on what happens.

“I might look back in 20 years' time and a gold medal might be one of my crowning achievements.”

The Irishman says he understands the reasoning behind the decisions of some of his fellow golfers not to play in Rio but again stressed he is looking forward to competing in the first Olympic golf tournament since 1904.

He admitted, however, that Irish captain Paul McGinley, a four-time winner on the European Tour, is "more into it than I am” and that he felt a sense of duty to his compatriot to represent his country at this year’s Olympics.

“The second thing is that Paul McGinley is the Irish team captain and he is so into it,” added McIlroy.

"He's more into it than I am quite honestly.

“I would feel like I am not only letting him down, I'd let the country down as well.

“I get that a lot of players aren't playing because of family matters and other things, but while I don't have those issues of a family it's a good opportunity.

"If nothing else it will be a great experience."