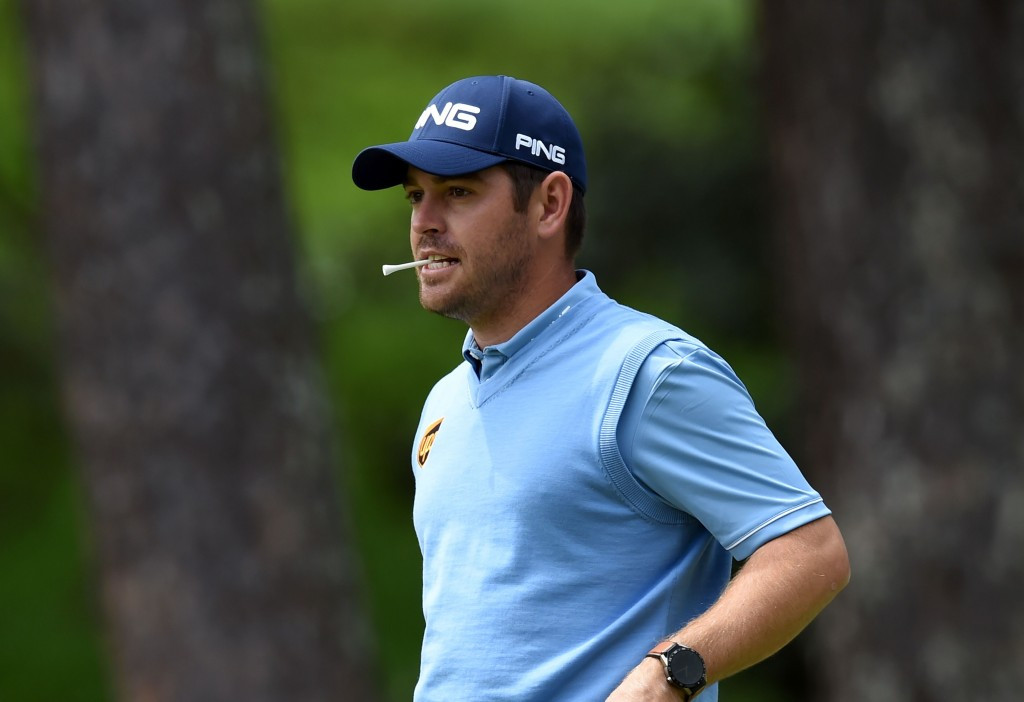 South Africa’s Louis Oosthuizen has become the latest leading name to announce he will not compete in the Olympic golf tournament at Rio 2016.

The 2010 Open winner cited family problems and scheduling concerns as the reason for his decision and has informed the South African Sports Confederation and Olympic Committee (SASCOC).

The withdrawal of the world number 12 provides a further blow to the competition at this year’s Olympic Games, where golf will make its return to the programme after a 112-year hiatus.

“I have always represented South Africa with pride so didn't make my decision without a great deal of thought,” Oosthuizen said in a statement.

“I would like to wish our golfers and all other athletes competing in Brazil all the very best for success.”

Oosthuizen’s choice not to play in Rio de Janeiro comes after world number seven Adam Scott of Australia, winner of The Masters at Augusta National in 2013, confirmed he would not participate in the tournament, scheduled to run from August 11 to 14.

Scott, one of the strongest critics of golf at the Olympics, claimed in November he was considering skipping Rio 2016 in favour of "time off" and has now definitively ruled himself out of representing his country at the Games.

He was critical of squeezing an Olympic tournament into golf's already packed schedule, and said the Rio 2016 action would be akin to an "exhibition event” and claimed he had never aspired to win an Olympic medal.

Fijian Vijay Singh, a winner of three majors, has also opted not to compete, partly because of where the event falls in the schedule and because of fears over the Zika virus.

“The IGF understands the challenges players face in terms of scheduling this summer and it is regrettable to see a few leading players withdraw from this year's Games,” he said in a statement.

“The Olympics is the world's greatest celebration of sport and it is exciting and appropriate that golf features in its programme again.”

Organisers attempted to increase the relevance of the Olympic competition earlier this month by granting the men's and women's gold medallists exemptions to all four major tournaments.

Though most of the top names already earn exemptions to the majors, through ranking points and by being a past winner, the development shows those behind the respective events have fully backed golf being an Olympic sport, but the opinions among the players remains divided.