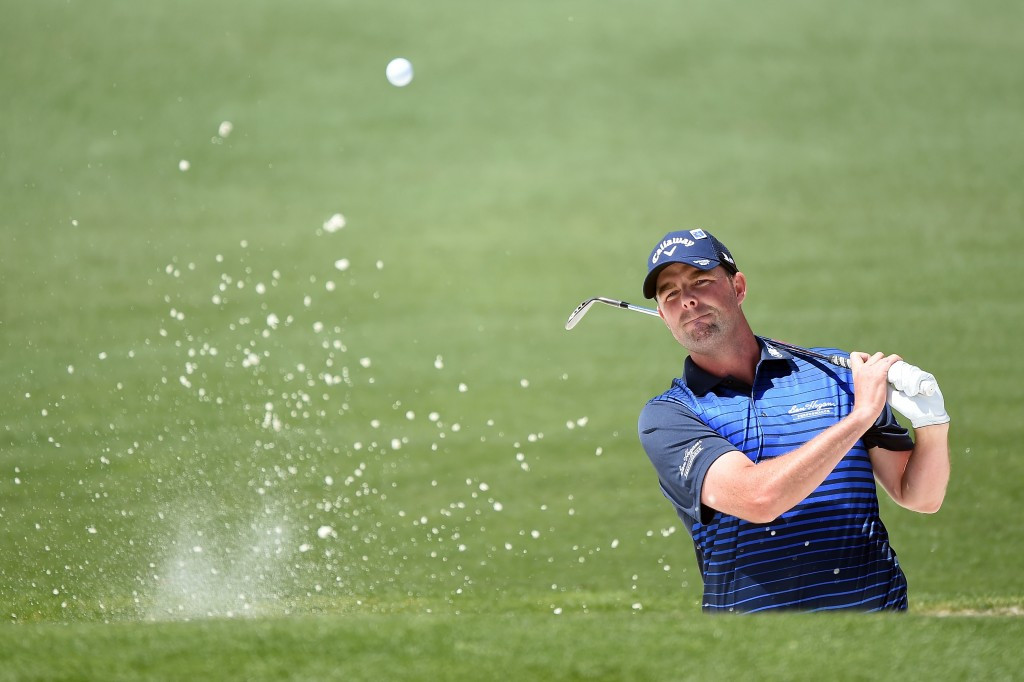 Australian golfer Marc Leishman has opted to withdraw from consideration for selection for this year's Olympic Games in Rio de Janeiro due to fears over the Zika virus.

Leishman, joint second at last year’s Open Championship, made what he called a “difficult yet easy” decision in a bid to protect his wife Audrey, who he “almost lost” to toxic shock syndrome, a rare but life-threatening bacterial infection, in 2015.

The 32-year-old pulled out of The Masters in April 2015 as a result as she was given a slender five per cent chance of survival.

Leishman claimed he cannot risk his wife falling ill in Brazil, with the Zika virus, which causes babies to be born with small heads and under-developed brains and can also cause miscarriages, premature birth and vision problems in babies, still a prominent concern in the lead-up to this year’s Olympics.

“It is with deep regret that I have informed Golf Australia that I will be unable to represent my country in the upcoming 2016 Summer Olympic Games in Brazil,” Leishman said.

“Many of you may know that last April my children and I almost lost my wife, Audrey, to toxic shock syndrome.

“Since then Audrey has been prone to infection and is far removed from 100% recovery of her immune system.

“We have consulted with Audrey’s physician and due to her ongoing recovery from toxic shock and potential risks associated with the transmission of the Zika virus, it was a difficult yet easy decision not to participate.”

The Australian becomes the latest to pull out of the Rio 2016 competition, where golf will make its return to the programme after a 112-year hiatus, though he hopes there will be more understanding towards his decision not to compete.

Compatriot Adam Scott, winner of The Masters in 2013 and one of the most high-profile critics of golf’s inclusion at the Olympics, recently confirmed he would not play in favour of a rest due to the packed schedule golfers endure during the year.

South African pair Louis Oosthuizen and Charl Schwartzel have also since withdrawn, along with Fijian Vijay Singh, a winner of three majors.

Singh decided not to participate at Rio 2016 partly because of where the event falls in the schedule and because of fears over the Zika virus.

“I cannot risk placing her health in jeopardy,” Leishman added.

“The Masters and the Olympics are the two biggest tournaments to which a golfer can be invited; however, my family will always come before golf.”

Scientists in Brazil recently warned that Zika could be even more dangerous than first thought, heightening concerns about the mosquito-borne virus.

Zika, which can also be sexually transmitted, has been sweeping through Latin America and the Caribbean in recent months, with fears that the number of cases will increase during the northern hemisphere’s summer when the mosquitoes that carry the disease travel to Europe.

Although there has been a decline in cases in Brazil, the United Nations' health agency has said there is the potential for a "marked increase" in Zika infections as the virus spreads to new parts of the world.