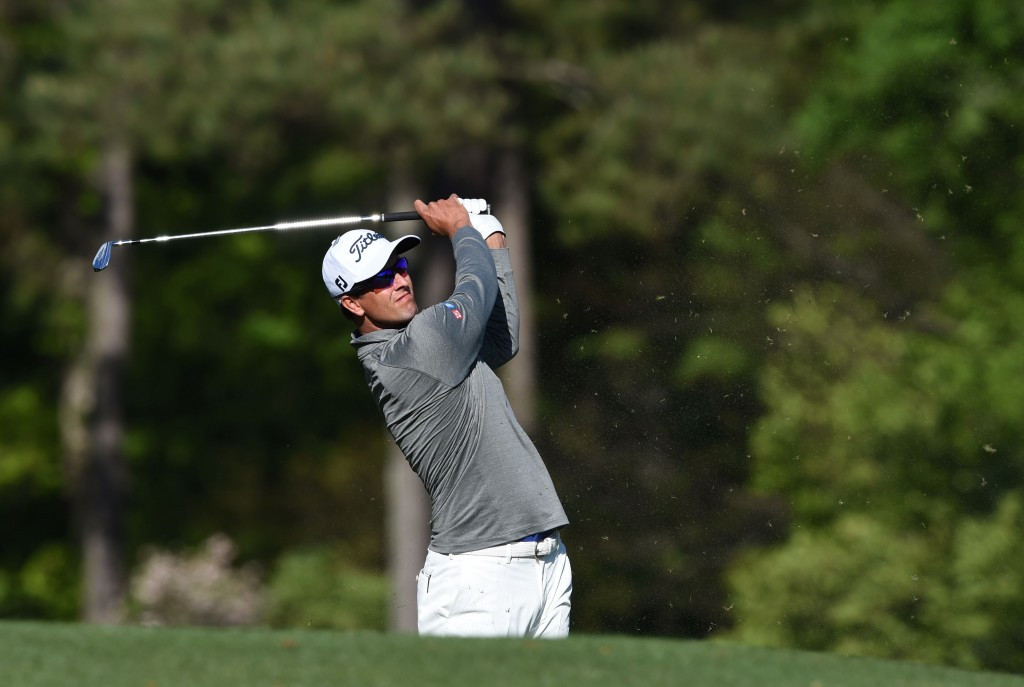 Australia's Adam Scott has confirmed that he will not compete in the Rio 2016 Olympic golf tournament - as he would prefer to focus on the PGA Tour and the sport's majors.

The 35-year-old former world number one, the winner of The Masters in 2013, has been one of the most high-profile critics of golf's return to the Olympic stage for the first time since 1904.

He is one of many to believe that that an Olympic gold will never be a bigger prize than any one of the sport's four majors, stating that winning a medal at the Games was "nothing I've ever aspired to do".

Scott was also critical of squeezing an Olympic tournament into golf's already packed schedule, and said the Rio action would be akin to an "exhibition event".

In November he claimed he was considering skipping Rio in favour of "time off" and has now definitively ruled himself out of the action in the Brazilian city.

"My decision has been taken as a result of an extremely busy playing schedule and other commitments, both personal and professional," he said in a statement.

"I have informed the Australian team captain and relevant authorities, who are understanding of my position and I wish the Australian Olympic Team the very best of luck in Rio."

If he had decided to go, Scott would have earned a spot in Australia's team with the top 15 men’s and women’s ranked players earning an automatic berth.

He is currently the world number seven.

Golf was added to the Olympic Programme at the 2009 International Olympic Committee (IOC) Session in Copenhagen, along with rugby sevens.

Its inclusion reignited a longstanding debate on what sports should be included - with some insisting that only events where an Olympic title is the ultimate ambition should be considered.

This theory would presumably rule out other Olympic sports such as tennis and football.

Fiji's Vijay Singh also ruled himself out due to schedule issues, as well as fears over the Zika virus, but not everyone from golf shares Scott's apathy.

Three-time major winner Padraig Harrington of Ireland insisted qualifying for Rio 2016 was his main priority and has said he would “love to be an Olympic athlete”.

It was recently announced that the Olympic gold medallists will receive byes into all four of the golfing majors.

The action will take place in Rio at a newly built course in Barra de Tijuca.

A poll on whether the sport should be included at Rio 2016 is currently open on insidethegames here.