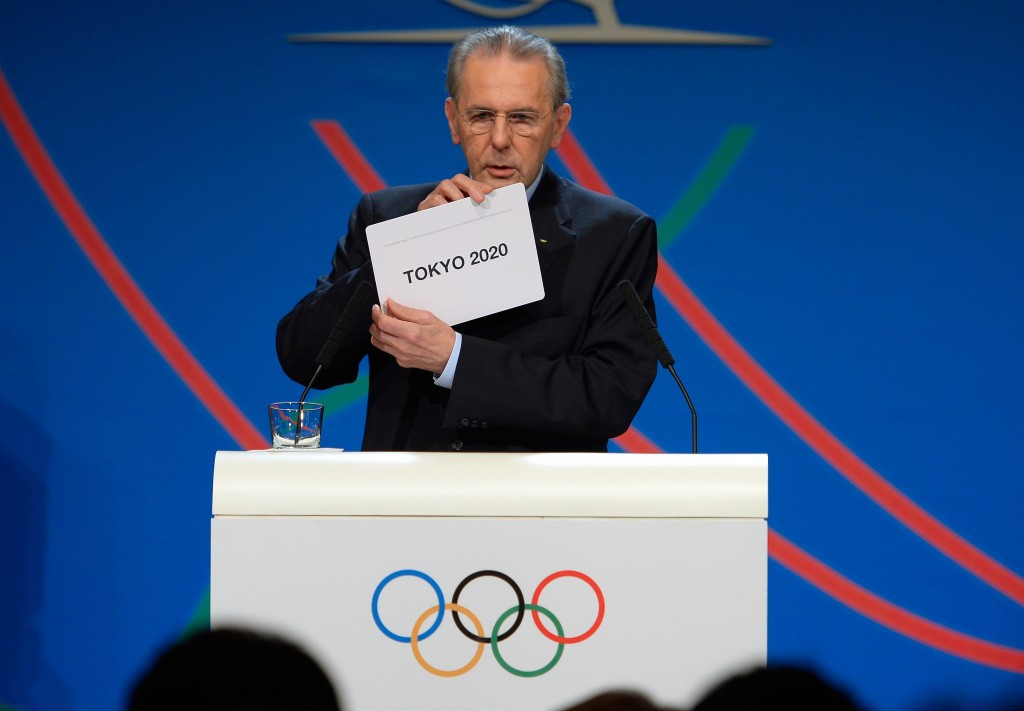 Tokyo 2020 have denied allegations that a payment of €1.3 million (£1 million/$1.5 million) was made to the Black Tidings bank account in Singapore ahead of the city being awarded the Olympic Games back in 2013.

It was reported yesterday that the seven-figure payment was being investigated by French prosecutors, with Black Tidings at the centre of allegations of corruption within the International Association of Athletics Federations (IAAF).

It follows prosecutors, who were already investigating corruption in athletics, widening their investigation to incorporate the Rio 2016 and Tokyo 2020 Olympic races in October 2009 and September 2013 respectively in March.

The account in question was reportedly used by the Diack family for money transfers, with Papa Massata Diack, the son of former IAAF President Lamine Diack, one of three officials banned for life for helping Russian marathon runner Liliya Shobukhova avoid punishment after failing a drugs test.

The role of Lamine Diack, who served for 14-years as an International Olympic Committee (IOC) member before his term expired in 2013, is of interest to investigators after allegations he was at the centre of a group of IAAF officials who accepted payments to cover up doping.

The Senegalese stepped down as an honorary IOC member last year after the allegations and was later arrested in France.

Tokyo 2020 have refuted suggestions that a payment was made ahead of the vote at the 2013 IOC Session in Buenos Aires, after the Guardian claimed that a transfer had been sent by the bid team or by people acting on their behalf to Black Tidings.

The inference is that this money could have been used to sway voting IOC members.

“We believe that the Games were awarded to Tokyo because the city presented the best bid."

Tokyo defeated Istanbul in the final round by 60 votes to 36 in Buenos Aires, after Madrid had been eliminated from 2020 contention after a run-off in the first round of voting.

It is not the first time the bidding process for the Games has come under scrutiny, with senior IOC member Richard Pound raising the possibility in the second part of his World Anti-Doping Agency (WADA) Independent Commission report.

Published in January, Pound said that Lamine Diack may have used his position as IAAF President and IOC member to try to influence the campaign for the 2020 Olympics.

It was suggested that a sponsorship deal paid by Japan, but not Turkey, may have led to Diack and allies voting for Tokyo rather than Istanbul.

In March, Tokyo 2020 chief executive Toshiro Muto claimed he was confident they would be able to overcome their "hurdles" with the ongoing corruption probe into the bidding process.

They were then forced to ditch their initial logo for the Games after claims of plagiarism.

When contacted by insidethegames concerning the allegations of a payment by Tokyo 2020 yesterday, an IOC spokesperson stated: "The IOC Chief Ethics and Compliance Officer has been in contact with the French magistrates in charge of the investigation on the IAAF case, and with WADA, since its start.