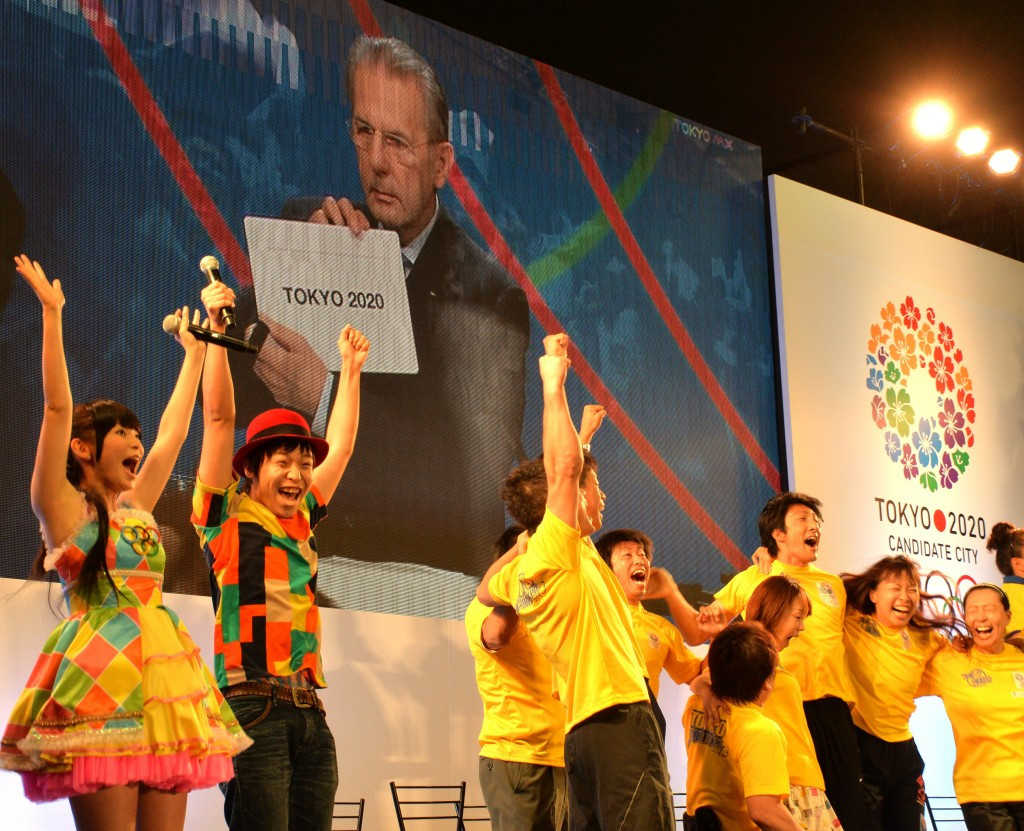 There is "no evidence" found so far by the International Olympic Committee (IOC) to support claims of possible bribery in the bidding processes for both the 2016 and 2020 Games, the organisation has insisted today.

They are, however, in "close contact" with French prosecutors as an investigation into possible wrongdoing continues.

It follows reports that French prosecutors have widened their investigation into corruption in athletics to incorporate the two Olympic races awarded to Rio 2016 and Tokyo 2020 October 2009 and September 2013 respectively.

It was claimed today by The Guardian that the French investigation is "at an early stage" but is likely to examine the role of Lamine Diack, the former International Association of Athletics Federations (IAAF) President, who served 14 years as an IOC member before his term expired in 2013.

The Senegalese stepped down as an honory IOC member last year after the allegations he was at the centre of a cabal of IAAF officials who accepted payments in return for the covering up of failed doping tests.

Diack denies the allegations but is not allowed to leave France while they are investigated.

Senior IOC member Richard Pound had raised the possibility in the second part of his World Anti-Doping Agency (WADA) Independent Commission report published in January that Diack may have used his position as IAAF President and IOC member to try to influence the campaign for the 2020 Olympics.

Discussions between unnamed Turkish officials and Khalil Diack, son of Lamine, concerning the bidding process, were referred to in a footnote of the report.

"It is stated that Turkey lost Lamine Diack's support because they did not pay sponsorship moneys of $4 million (£2.8 million/€3.7 million) to $5 million (£3.5 million/€4.6 million) either to the Diamond League or IAAF," the report claimed.

"According [sic] the transcript the Japanese did pay such a sum."

The WADA investigators added that "it was not in their remit" to investigate further.

Tokyo 2020 denied they had done anything wrong but the reference in the WADA report led to the French prosecutors widening their investigations.

"The IOC has been in close contact with the French prosecutors since the beginning of this investigation last year," said the IOC in a statement following the conclusion of the first day of its Executive Board meeting here.

"The IOC's chief ethics and compliance officer [Pâquerette Girard Zappelli] had already asked for the IOC to be fully informed in a timely manner of all issues that may refer to Olympic matters and has already applied to become a party to the investigations led by the French judicial authorities."

IOC Presidential spokesma Mark Adams added during today's Executive Board meeting that the IOC had responded quickly whenever allegations had emerged in the past, citing Diack's departure as an honorary member as an example.

He claimed, though, that until the IOC are presented with concrete evidence, no action can be taken.

"It is any easy thing to talk about, but no-one has any evidence," he said.

"There is nothing that has been put forward to us.

"At the moment, there is nothing to act on."