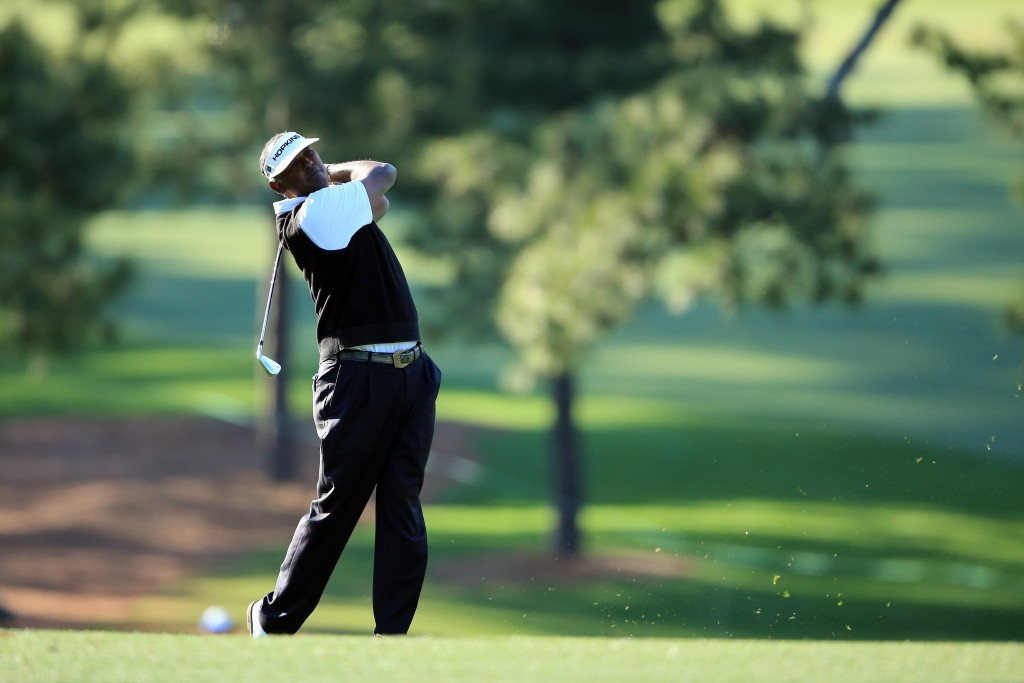 Fijian golfer Vijay Singh has revealed that he will not compete at this year's Olympic Games in Rio de Janeiro partly because of where the event falls in the schedule and, also partly, because of fears over the Zika virus.

The 53-year-old Singh, winner of three majors in a professional career dating back 34 years, informed the Fiji Association of Sports and National Olympic Committee earlier this week of his decision.

"I have to focus over here [on the PGA (Professional Golfers Association) Tour]," Singh told the Golf Channel.

“I would like to play the Olympics, but the Zika virus, you know and all that crap."

Singh is currently qualified for the 60-player field and he is not the first player to declare he will not compete when golf makes its return to the Olympic programme after a 112-year absence.

Miguel Angel Jimenez, who is listed as the first alternate for Spian, has also withdrawn his name from the Olympic pool.

Singh had previously said that he was looking forward to representing Fiji in the Olympics, but he said that he wants to focus on his game and a busy PGA Tour summer schedule.

The Olympic tournament, due to take place between August 11 and 14, clashes with the John Deere Classic in Illinois, an event offering $4.8 million (£3.4 million/€4.2 million) in prize money.

Singh has made a poor start to the year on tour, missing four cuts in eight events with just one top 10 finish.

“I feel bad, I wanted to play and finally decided against it.

"It’s in the middle of the Tour over here and I’m trying to figure out my game.”

Singh is not the first athlete to publicly admit they are concerned about Zika.

The United States soccer goalkeeper Hope Solo has also admitted she is worried about contracting the virus, which has been linked to microcephaly, a condition in which babies are born with small heads.

Kenya and Liberia have also claimed they would consider withdrawing from Rio 2016 if the situation does not improve before the Olympics are due to open on August 5.