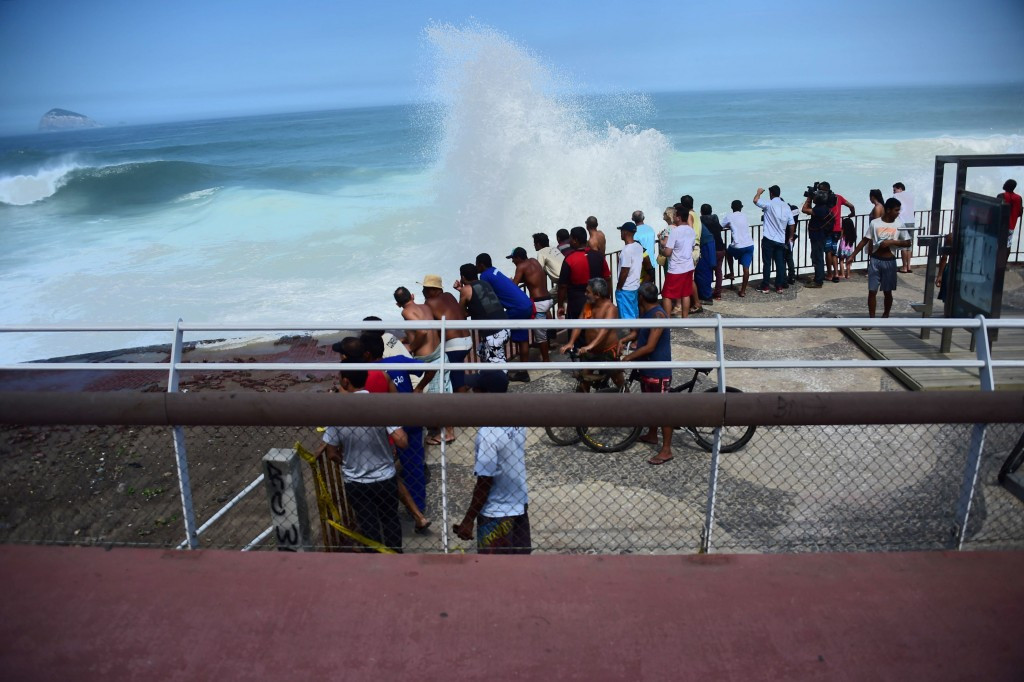 A petition has been set-up calling for the complete demolition of the elevated cycle path still due to be completed in time for Rio 2016 after its partial collapse led to the death of two people last week.

A 50 metre section of the path, due to connect the centre of Rio de Janeiro with Barra de Tijuca, the area due to host the main Olympic Park at the Games, collapsed after a huge wave smashed into the shoreline.

An investigation into what precisely caused the accident and who is to blame has been commissioned by City Hall, and is due to be completed within 30 days.

Rio Mayor Eduardo Paes has since said that they still hope to fully restore and complete the path before the Opening Ceremony of the Olympics on August 5.

An initial path, stretching for 3.9 kilometres from Lelblon, to the east of Ipanema Beach, to São Conrado, was opened in January, with an extension eastwards to Barra currently being built.

The project is not a specific part of the Rio 2016 transport plan, but had been billed as a legacy bonus connected to the Games.

Calls are now growing, however, for it to be fully demolished for safety reasons.

Experts claim it was always destined to collapse.

"The error began in the project's conception, with the construction method of a fragile pre-cast structure in a place subject to rip currents," said Ana Teresa Nadruz, an architect with 40 years experience.

"Its breakup was a tragedy foretold."

Pedro Celestino Pereira Filho, President of the Engineering Club, claimed the problem originated in a faulty design that appeared to partly ignore the fact it was built on top of the ocean.

"There's no doubt the project did not take into account the possibility of a force from below upwards caused by a usual wave at that point," he told Good Morning Rio.

Nadruz has set-up the petition, accessible here, calling for the BRL R$44 million (£8.6 million/$12.4 million/€11 million) project to be abandoned.

"I call on everyone to sign this petition for demolition of the Tim Maia cycle route," the petition, which currently has only 770 signatures, urges.

"This mistaken construction is responsible for two fatalities, and there may be further lives lost."

The incident has also added weight to concerns over construction contracts associated with the Games, particularly after it emerged that Contemat, the consortium in charge of the project, is owned by relatives of Rio municipal public works secretary Antonio Paulo Viegas Figueira de Mello, who was responsible for allocating it in the first place.

Safety and quality was overlooked in this process, critics claim.

"At this moment, we have to demand absolute transparency for the city of Rio de Janeiro," said Jefferson Moura, a Council member who has filed a request for an enquiry to investigate all Olympic infrastructure projects.

Others are concerned about the safety of the narrow path - hailed by Paes as “the most beautiful bike path in the world” when it opened - claiming it could became a haven for muggers, who could block both ends before trapping cyclists.

An overpass in Belo Horizonte also collapsed ahead of the FIFA 2014 World Cup in Brazil, killing two people.