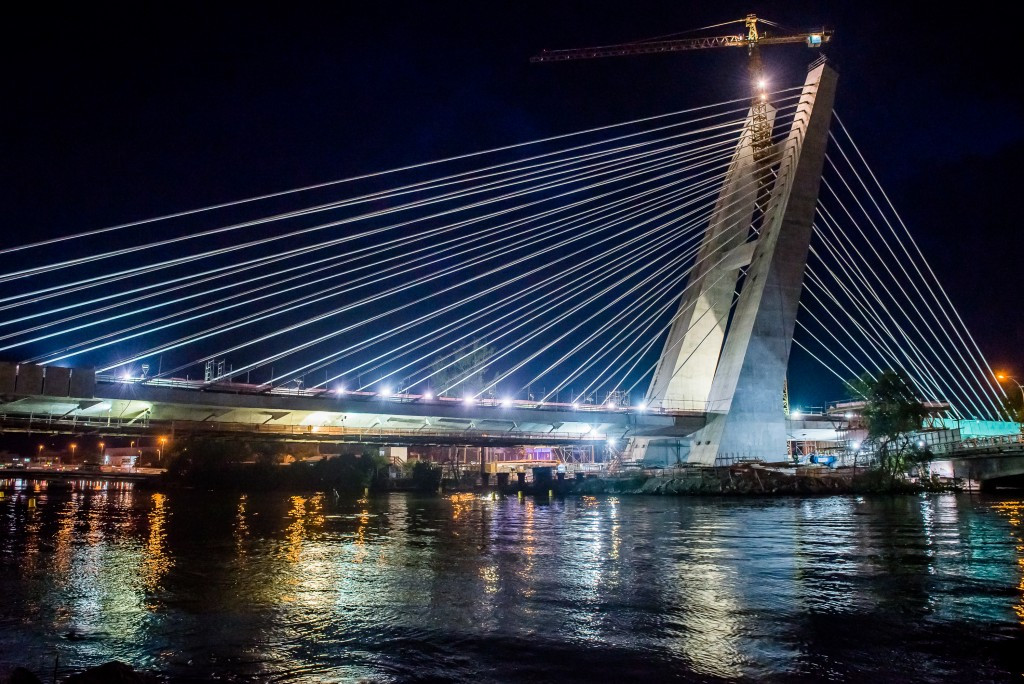 Only a "soft opening" of the subway extension due to link the main Rio 2016 Games hub at Barra de Tijuca with the Rio de Janeiro city centre will be open during the Olympic and Paralympic Games, organisers have suggested, with the line set to be restricted to spectators with tickets and accredited personnel.

Concerns have grown, however, that the line will not be ready in time for Games, due to open on August 5, with operations only scheduled to begin in July.

A "soft opening" is now planned ahead of and during the Games, Rio 2016 chief executive Sidney Levy revealed.

Further details were not given on what this entails, but UOL has reported that a special Olympic card could be introduced to function as a pass for users.

"It will not open to everyone...the work was delayed and in fact the Olympics will be a test event for the metro line 4," they reported, quoting an anonymous source "close to the organisation of the Games".

An Olympic card would be offered free to accredited personnel - who would be expected to mainly travel by road on special Games-lanes - while ticket holders would be able to purchase them.

It would then be rolled out to a wider audience thereafter.

It is possible locals may be permitted to purchase tickets, but it is thought the anticipated prices would put many off anyway.

A similar system could be used on other transport projects, UOL suggest, including the Transolímpica due to link the Barra and Deodoro venue clusters.

insidethegames understands that this idea has not been decided upon yet, but is currently the most likely scenario.

Officials are focusing on "first making sure the line is ready in time".

"Its capacity will be expanded gradually as the users migrate to the new system of transportation."

Concerns over whether the line would be ready peaked in February when a leaked email sent by Rio de Janeiro Mayor Eduardo Paes to the International Olympic Committee (IOC) warned of a "high-risk" it will not be ready in time.

Problems exacerbated by financial woes affecting the State Government responsible for development work as well as the harsh rocky terrain the line needs to navigate.

The authorities had hailed a "major breakthrough" at the weekend, with constructors breaking through the final rock wall to complete a connected tunnel system throughout the length of the line.

A total of 22 kilometres of rails have already been installed through the tunnel, they claim, with construction beginning on the final one kilometre section.

Work remains to be completed on the stations before testing of the line can begin in late June.

This was never presented to the IOC, however.

"If the line is not open, or if there is a break-down during the Games, more buses would be organised to pick up spectators," said the IOC's leading Rio 2016 advisor Gilbert Felli in October.

"That means you will have more people in the road.

"If the Metro is not open, people may have to leave for events an hour earlier, but that will not be the end of the world.

"If it closes suddenly, for a day you will have difficulties then we will adapt it."