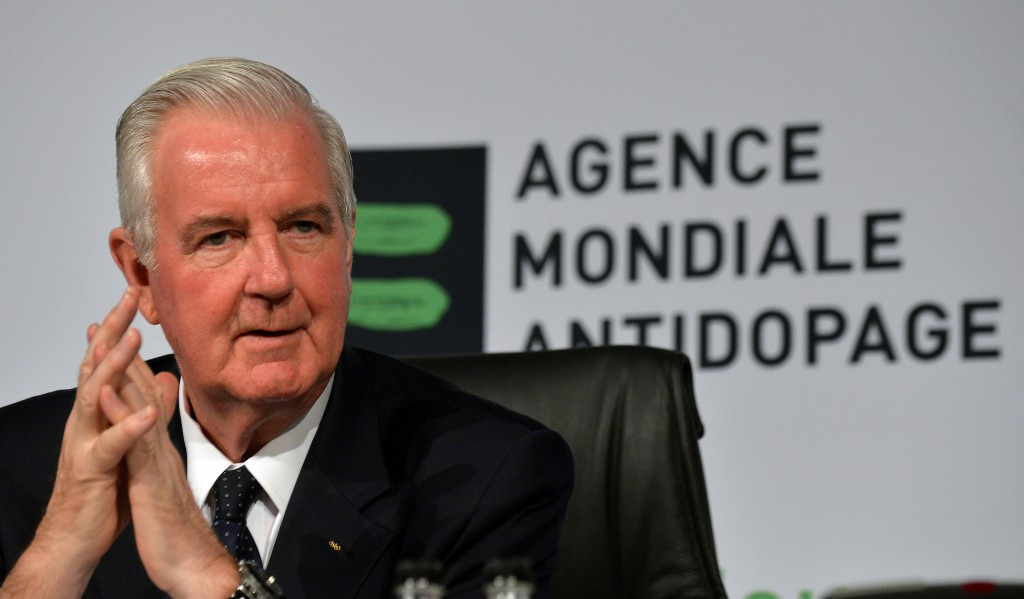 The Russian Anti-Doping Agency (RUSADA) was declared non-compliant with the World Anti-Doping Code in November following allegations of systemic and state sponsored doping in Russian athletics published by the WADA Independent Commission.

This decision prompted the International Association of Athletics Federations (IAAF) to suspend the All-Russia Athletics Federation, meaning athletes from the world's largest nation will miss August's Olympic Games in Rio de Janiero unless the ban is lifted.

Sir Craig, here to provide a WADA update throughout this week's SportAccord Convention, was engaging in his first bilateral meeting with Mutko since February's FIFA Congress in Zurich.

Heart attack drug meldonium was also on the agenda with Sir Craig denying that the saga had been embarrassing for his organisation despite stinging criticism from Mutko.

"We’ve got a joint interest in meeting," he told insidethegames afterwards.

"He’s just as interested in having RUSADA compliant at some future date as I am.

"We’re working through that process.

"We’ve been working together for months now and this is an opportunity to update the situation."

A lot has happened since their last meeting, however, including the emergence of over 200 failed doping cases for meldonium, a substance that was only added to the banned list on January 1.

Many of these have involved Russian athletes, including tennis superstar Maria Sharapova, swimmer Yuliya Efimova and speed skater Pavel Kulizhnikov.

Mutko has repeatedly defended those who have failed and claimed not enough work had been undertaken by WADA to determine how long the product remains in the system after being taken.

Sir Craig confirmed meldonium had been discussed in today's meeting before claiming, in a general sense, that they are "moving in the right direction".

But last week WADA appeared to confirm Mutko's complaints by releasing a statement explaining how athletes facing doping bans for meldonium could face no punishment if below one microgram of the heart attack drug was detected and their failed test came before March 1.

This led to huge criticism and claims they had embarrassingly bungled the process, something denied by the Scot.

"I don’t regard efforts to help people as embarrassing," he told insidethegames.

"The work we’ve done is almost entirely at request of International Federations.

"We have issues here with results management processes, and that’s what we’re trying to help with."

Heart attack drug meldonium, which was developed in Latvia, was added to the WADA banned list after the emergence of evidence that it was being used for performance enhancing purposes.

It was reportedly given to Soviet Union soldiers during the Afghanistan War in the 1980s in order to boost endurance.

"It’s a banned substance that’s for sure," insisted the official, also a vice-president of the International Olympic Committee.

"There are issues around it which we have to resolve."