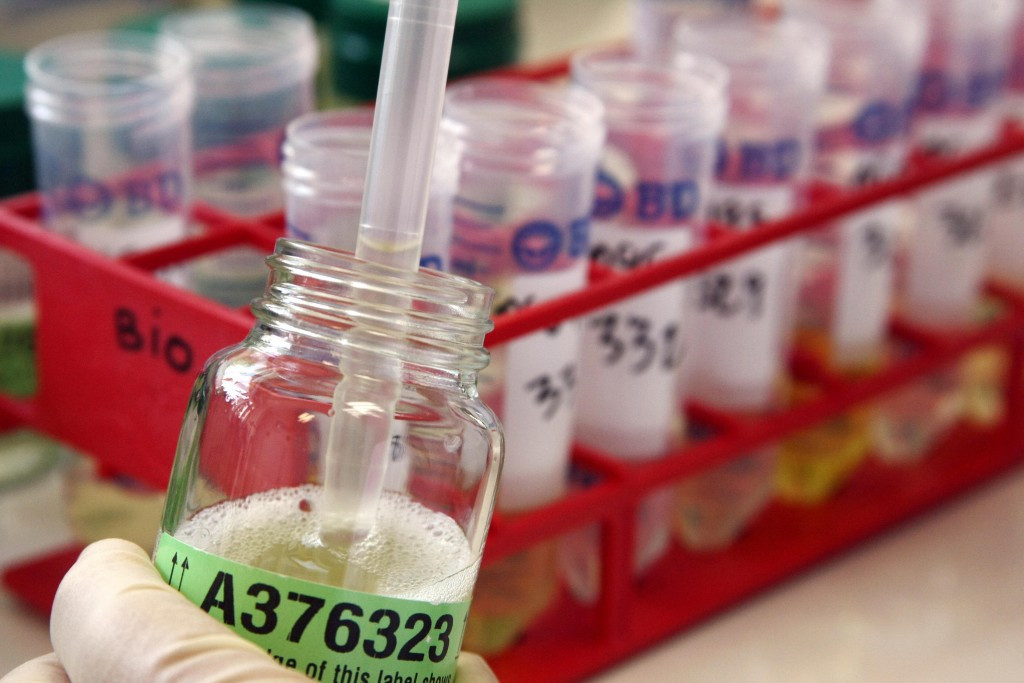 The crisis surrounding the use of meldonium in sport will be resolved soon - Russian Sports Minister Vitaly Mutko has predicted - after describing the substance as a "trap drug".

Meldonium - a heart attack medication developed in Latvia - was banned by the World Anti-Doping Agency (WADA) from January 1 after evidence it was being used for performance-enhancing purposes.

Since then there have been more than 130 failures, including at least 30 Russians, although there has been controversy as many of those who have failed have protested innocence.

How long meldonium remains in the body has been a key point of contention, with some athletes claiming they stopped taking the substance before it was banned.

Others have said they took it for "medical reasons".

Mutko has previously argued that some of the cases concerning Russian athletes were not deliberate and he has accused WADA of a lack of research into the effects of the drug.

He has now confidently predicted that the situation will be resolved with all those who have tested positive currently facing bans ahead of this year's Olympic Games in Rio de Janeiro.

"We will sort out meldonium, everything will be alright," he told reporters in Russia, according to Sputnik News.

"This is a trap drug.

"I hope there will be good news in the near future.

"In principle, Russian sports are a leader.

"Any attempts to somehow tarnish it with doping scandals are not true.

"I am very pleased with how our athletes prepare and perform."

The meldonium scandal arrived at a far from ideal time for Russia with the country currently working to overturn a ban issued by the International Association of Athletics Federations (IAAF).

This followed WADA Independent Commission allegations of state-sponsored doping, with track and field stars facing the prospect of being absent from Rio if the suspension is not overturned.

Russian tennis player Maria Sharapova is the most high profile sporting star to have tested positive for meldonium, with the five-time grand slam champion announcing her failure at a press conference in Los Angeles last month.

It has today been reported that Czech wrestler Petr Novak has joined the list of failures, which would be the first case for his country, while Elena Mirela Lavric, a Romanian runner, reportedly failed at last month's IAAF World Indoor Championships in Portland.

That means her country could lose the bronze medal they collected in the American city, when Lavric ran the second leg of the 4x400 metres relay.

Elsewhere, the Russian team were withdrawn from the International Ice Hockey Federation Under-18 World Championships following reports that the whole squad has been changed due to several players testing positive for meldonium.

Russian professional boxer Igor Mikhalkin was yesterday banned for two years for his failure and was stripped of his European Boxing Union light-heavyweight title.

List of Russians known to have tested positive for meldonium: