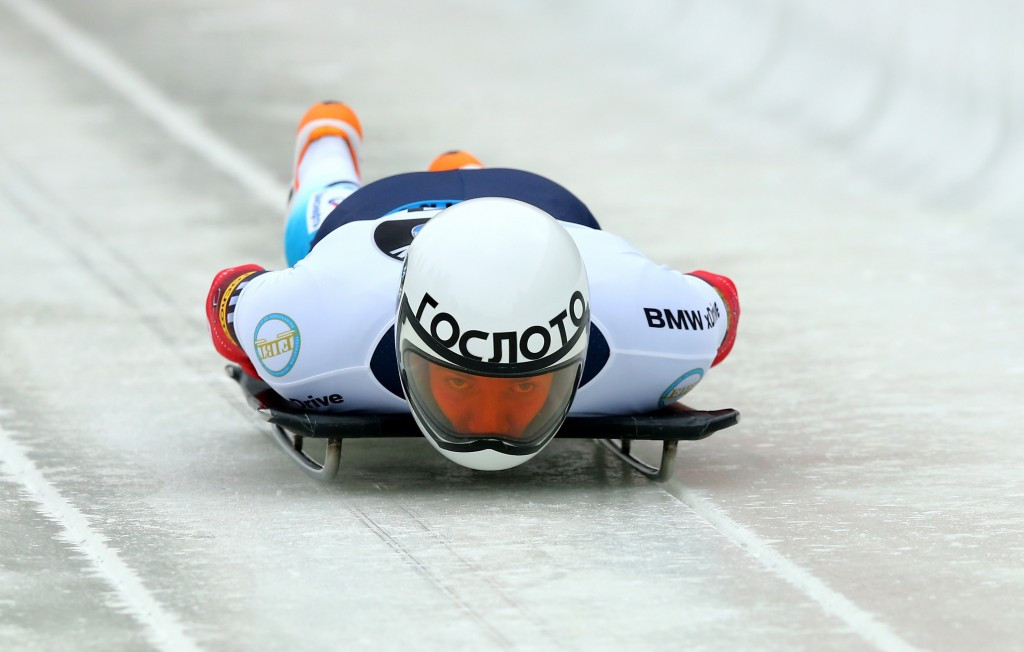 Eight Russian athletes who failed drugs tests for meldonium have reportedly had their temporary suspensions lifted following the World Anti-Doping Agency's (WADA) clarification of the substance’s inclusion on the banned list earlier this week.

WADA ruled that if below one microgram of the heart medication, which was added to the prohibited list on January 1, was detected in a test before March 1, a no fault or negligence verdict could be reached.

The organisation admitted "limited data exists to date" on the urinary excretion of the drug, while the renal elimination of meldonium is expected to "vary significantly between individuals, depending on the dosing and duration of the drug administration protocol".

The ruling could see several athletes handed no punishment and be able to resume their careers, with WADA facing criticism for not carrying out intensive testing on the substance.

Skeleton athlete Pavel Kulikov and bobsledder Nadezhda Sergeeva are also said to have had their bans lifted, along with cyclists Anastasia Chulkova and Pavel Yakushevsky.

"They can be sent to training camps but cannot take part in competitions due to the remaining procedural issues.

“These athletes will have to give explanations."

Alexander Tolkachev, the coach of cyclist Eduard Vorganov, has also confirmed that his athlete has requested information from the International Cycling Union (UCI) on the concentration of meldonium in his doping sample.

It was also revealed that the Russian Skating Union (RSU) would not challenge a decision to strip speed skater Pavel Kulizhnikov of two gold medals from the 2016 World Single Distance Speed Skating Championships, should the decision comply with WADA’s recommendations.

The 21-year-old Russian won 500 metres and 1,000m gold at the Championships in Kolomna and claimed the overall 500m World Cup crown, despite missing the season finale.

"The International Skating Union is supposed to be guided by the WADA code and recommendations when it passes its decision,” RSU President Alexey Kravtsov told TASS.

“If Pavel Kulizhnikov is stripped of his gold won in Kolomna, there is no point in challenging this decision.

“Believe me, we do not have any grounds for lodging a protest because the banned formula has been found in his blood sample, the absence of guilt does not relieve an athlete of responsibility.”

He tested positive for the stimulant methylhexanamine at the 2012 World Junior Championships in Obihiro in Japan, where he won gold medals in the 1,000m event as a 17-year-old.

A total of 172 failures for the substance have been reported so far.