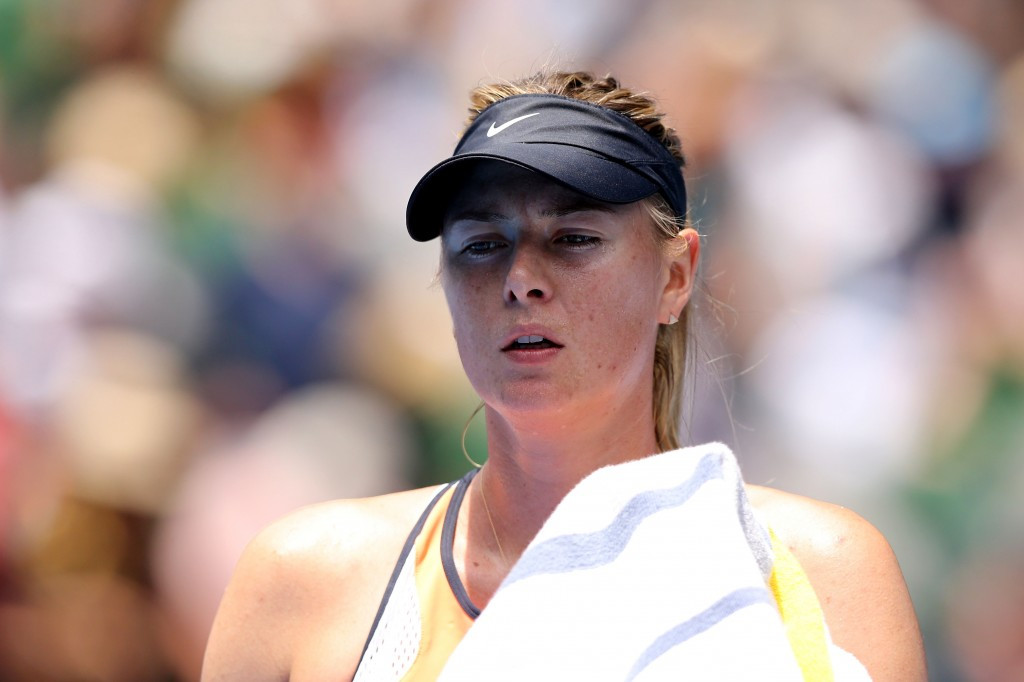 Maria Sharapova’s lawyer has criticised the World Anti-Doping Agency’s (WADA) handling of “issues related to meldonium” after the organisation sought to clarify the substance’s inclusion on the banned list yesterday.

The heart attack drug was only added to WADA’s prohibited list from January 1, having been on the watch-list throughout 2015.

It comes after WADA admitted "limited data exists to date" on the urinary excretion of the drug, while the renal elimination of meldonium is expected to "vary significantly between individuals, depending on the dosing and duration of the drug administration protocol".

Sharapova was one of the first athletes to be revealed as having failed a test for the substance, with the Russian tennis player claiming not to have read the list of recently banned substances.

Her lawyer John Haggerty has criticised WADA’s handling of the issue, claiming that the notice about the excretion of the substance from the body should have been widely distributed in 2015.

"The fact that WADA felt compelled to issue this unusual statement now is proof of how poorly they handled issues relating to meldonium in 2015,” he wrote in a statement on Facebook.

“Given the fact that scores of athletes have tested positive for taking what previously was a legal product, it's clear WADA did not handle this properly last year and they’re trying to make up for it now.

“The notice underscores why so many legitimate questions have been raised concerning WADA's process in banning meldonium as well as the manner in which they notified players.

“This notice should have been widely distributed in 2015, when it would have made a difference in the lives of many athletes."

Tarpishchev remains hopeful that Sharapova will be eligible to represent Russian at Rio 2016.

"The situation with Sharapova may be settled after April 21, when I am going to meet the ITF president,” Tarpishchev told the Russian news agency TASS.

“The meeting is expected to bring some clarity into [Sharapova’s meldonium case].

“It is too early to say that Sharapova is going to perform at the Olympics.”

The five-time Grand Slam champion and Olympic silver medallist is one of the most high profile cases to date and one of at least 30 Russians known to have failed a test.

WADA added meldonium, which was developed in Latvia, to the banned list after claiming there was evidence that it was being used for performance enhancing purposes.

The International Biathlon Union had earlier deferred ruling on two Ukrainians who failed test due to the question marks on meldonium leaving the body.