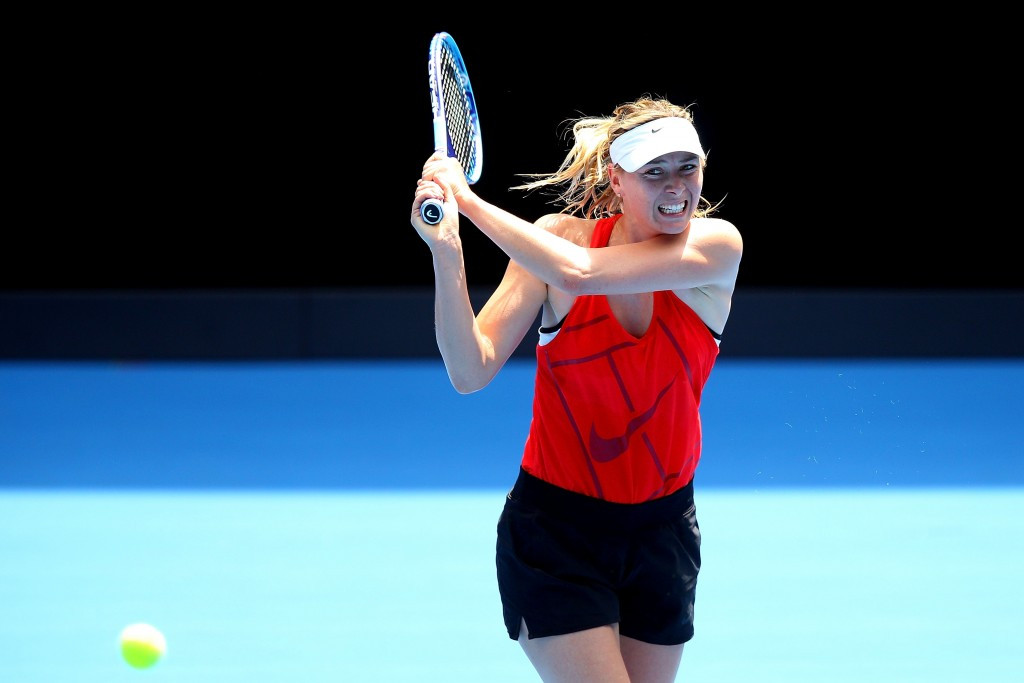 Athletes facing doping bans for meldonium could face no punishment if below one microgram of the heart attack drug was detected and their failed test came before March 1.

Meldonium was only added to the World Anti-Doping Agency's (WADA) banned list from January 1 and there has been a spate of failures since then.

How long the drug takes to leave an athlete's system is a grey area with some who have failed claiming they did not take the substance after it was banned.

Russia's Sports Minister Vitaly Mutko has described meldonium as a "trap drug" and WADA has now sought to clarify the situation.

Their ruling means that some athletes who have failed tests could feasibly not face the toughest sanctions and instead receive "negligence" or "no fault" rulings.

In a statement released on meldonium, WADA admitted that "limited data exists to date" on the urinary excretion of the drug, although several studies are currently being conducted in accredited laboratories.

In addition, the renal elimination of meldonium is expected to "vary significantly between individuals, depending on the dosing and duration of the drug administration protocol".

"In the case of meldonium, there is currently a lack of clear scientific information on excretion times," said the WADA statement.

"For this reason, a hearing panel might justifiably find (unless there is specific evidence to the contrary) that an athlete who has established on the balance of probabilities that he or she ingested meldonium before 1 January 2016 could not reasonably have known or suspected that the meldonium would still be present in his or her body on or after 1 January 2016.

"In these circumstances, WADA considers that there may be grounds for no fault or negligence on the part of the athlete.

"Cases where the concentration is below 1 mcg and the test was taken before 1 March 2016 are compatible with an intake prior to January 2016.

"If the anti-doping organisation finds that the athlete could not reasonably have known or suspected that the substance would still be present in his/her body on or after 1 January 2016, then a finding of no fault or negligence may be made."

WADA also confirmed that athletes with a concentration of between one and 15 mcg before March 1, or those below one mcg after March 1, could have their cases stayed.

This would be to wait for the results of the ongoing studies, although their suspensions could be lifted in the meantime.

The International Biathlon Union announced earlier this month that it was delaying the possible suspensions for Ukrainians Olga Abramova and Artyom Tyshchenko due to the question marks on meldonium leaving the body.

Despite this, all applicable results achieved by those who have failed would still be declared void, even with a no fault or negligence ruling.

Mutko had previously predicted that the meldonium crisis in sport would be resolved soon, with 172 failures reported so far.

There are at least 30 Russians included in this number, with most of the others coming from Eastern European countries or nations that used to be part of the Soviet Union.

The Russian Sports Minister claimed that most of the athletes involved from his country fell into the before March 1 bracket.

"WADA is cooperating with Russian scientists," he told TASS.

"The chances [of athletes being cleared] are high, but let us not anticipate events.

"Let us proceed from a concrete decision.

"Each athlete has one’s own stance and enjoys the support of the Federation and their lawyers.

"I do hope that these cases will begin to be considered in 10 to 15 days to come."

Russian Olympic Committee (ROC) President Alexander Zhukov also welcomed the news, which could clearly lead to positive implications for sport in his county.

"WADA made a correct decision," he told journalists, as reported by TASS.

"Today it decided against punishing the athletes.

"The right thing is also that the research will continue."

The issue even reached the highest echelons of Russian politics, with President Vladimir Putin taking an interest.

"The President said earlier that such situations need to be sorted out calmly, openly and in full cooperation with relevant international organisations," said Kremlin spokesman Dmitry Peskov to Sputnik.

"This is happening now."

The most famous athlete to have failed is Russia's tennis superstar Maria Sharapova - a five-time Grand Slam champion and Olympic silver medallist - who announced the news at a press conference in Los Angeles last month.

WADA added meldonium, which was developed in Latvia, to the banned list after claiming there was evidence that it was being used for performance enhancing purposes.

Many of those to have taken it, however, say they did so for medical reasons, while others claimed that they weren't aware it had been banned.

WADA President Sir Craig Reedie said there remained no doubt that meldonium was a banned substance.

"Since meldonium was prohibited on January 1 of this year, there have been 172 positive samples for the substance, for athletes across numerous countries and sports,” he said.

“Concurrently, there has been a call by stakeholders for further clarification and guidance.

“WADA recognises this need, that meldonium is a particular substance, which has created an unprecedented situation and therefore warranted additional guidance for the anti-doping community.”

The full WADA statement on meldonium can be found by clicking here.