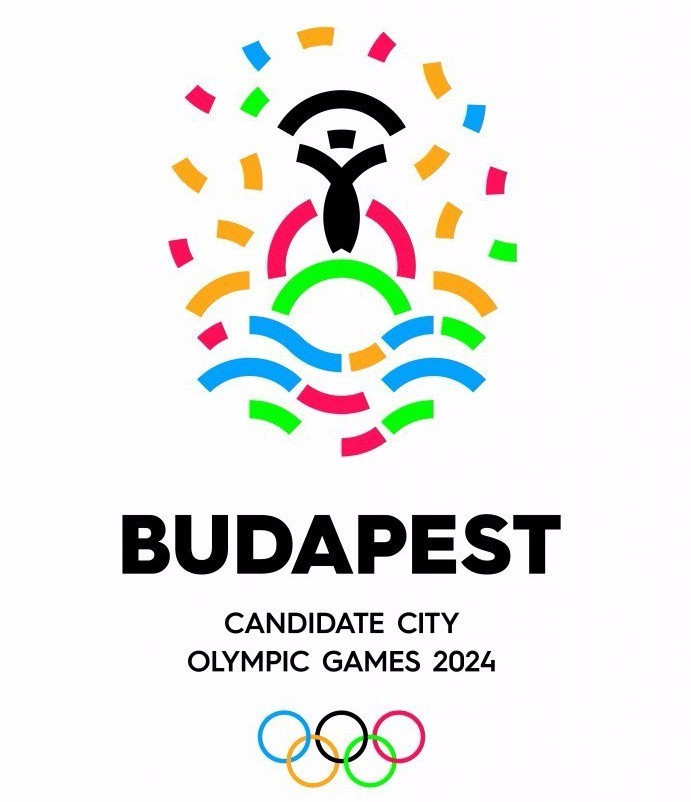 Budapest 2024 officially got their Olympic and Paralympic bid underway here today with a ceremony followed by the unveiling of what organisers claim is a unique and innovative logo.

The event, located in front of a stunning backdrop of the River Danube and the city of Budapest, was attended by a host of dignitaries including Athletes' Commission head and Sydney 2000 200 metres breaststroke gold medallist Ágnes Kovács.

Pál Szekeres, the first athlete to win medals at the Olympics and Paralympics after he claimed bronze in the team foil event at Seoul 1988 and then clinched gold in the wheelchair fencing foil competition at Barcelona 1992, also spoke to participants.

The Hungarian capital were the last of the four candidate cities for the Games in eight years' time to launch their bid after Los Angeles, Paris and Rome.

The Italian capital were the first to unveil their bid in December, before Los Angeles and Paris followed suit after the submission of the first Candidature Files in February.

Following a series of speeches from Kovács, Budapest Mayor István Tarlós and bid chairman Balázs Fürjes, the logo was presented along with those who had designed the emblem.

It has been chosen to display the iconic imagery of the city, with a Hungarian flag, the Danube and the Liberty Statue all depicted amid a series of smaller segments to reflect the colours of the Olympic Rings.

"Having the Olympics and Paralympics would promote the development of Hungary," Fürjes said here.

"We are one of the only countries in the top 10 most successful which has not held the Olympics.

"We have to have trust, belief, co-operation, collaboration, as well as hard work and a bit of good luck of course."

The release of the eagerly-anticipated logo comes after a nationwide competition was conducted, which attracted over 200 entrants.

The winning design has been chosen after a jury panel whittled down the submissions to seven, before they selected their final design which has now been unveiled to the world.

Following its presentation to the various delegates, Bid Committee members and invited guests, the logo was then unfurled on a 300-metre banner, draped from the Chain Bridge, which spans the Danube between Buda and Pest.

This morning's ceremony began a full day of activities to coincide with the bid launch, with sporting demonstrations in basketball, fencing, table tennis, beach volleyball, gymnastics and weightlifting, as well as a water polo match between Olympic champions and octogenarians.

A free festival of life music at the Erzsébet Square will then bring the day's proceedings to a close.

Organisers are hoping today's launch will help revive Budapest 2024's bid from relative dormancy, with questions raised over a period of inaction in recent months.

It has been designed to go alongside with next week's SportAccord Convention, where several International Olympic Committee members are due to be in attendance in Lausanne.

Budapest 2024 believe their logo will spark debate and invoke a positive reaction from those due to participate in the event in the Olympic Capital.