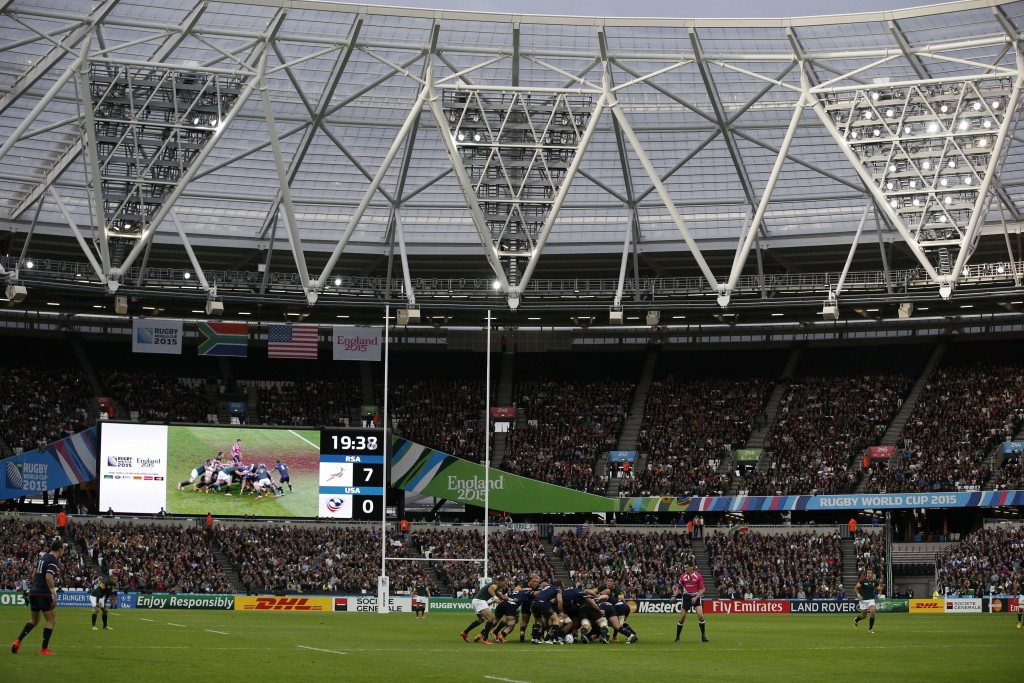 Staff including cleaners, catering workers and turnstile operators will be funded by the London Legacy Development Corporation (LLDC) rather than English Premier League club West Ham United when they move into the Olympic Stadium next year.

These expenses will therefore come via the British taxpayer, although the LLDC maintain there will be no burden as stadium use, including rental fees, will generate additional revenue.

Heating and lighting costs will also be financed by the LLDC, who took over the running of the stadium after the London 2012 Olympic Games, as well as undersoil heating, floodlighting, the stadium tannoy and drug testing facilities.

This comes as debate continues over whether full details of West Ham's plan to take over the stadium should be made public, including rental costs, following a ruling last month by the Information Commissioner that more should be disclosed.

An appeal has been lodged by the LLDC against this decision, with a final verdict either way considered unlikely to be made for several months.

A copy of a 207-page document outlining the terms of the deal has been revealed, but the rent is not included as this is deemed "commercially sensitive information".

"Once the transformation of the stadium is complete it will not require continuous subsidy from the taxpayer and will see a return to the taxpayer through future profits due to the agreements in place with the operator Vinci and concessionaires West Ham United and UK Athletics," an LLDC statement has explained.

"The stadium will contribute to the ongoing and hugely successful regeneration programme already being delivered at Queen Elizabeth Olympic Park."

West Ham, currently sitting sixth in the Premier League, have signed a 99-year lease on the venue, and will leave their current home, the Boleyn Ground at Upton Park at the end of this season.

The Stadium, located on the Olympic Park, is currently being used for matches during the Rugby World Cup and will also host the 2017 World Athletics Championships.