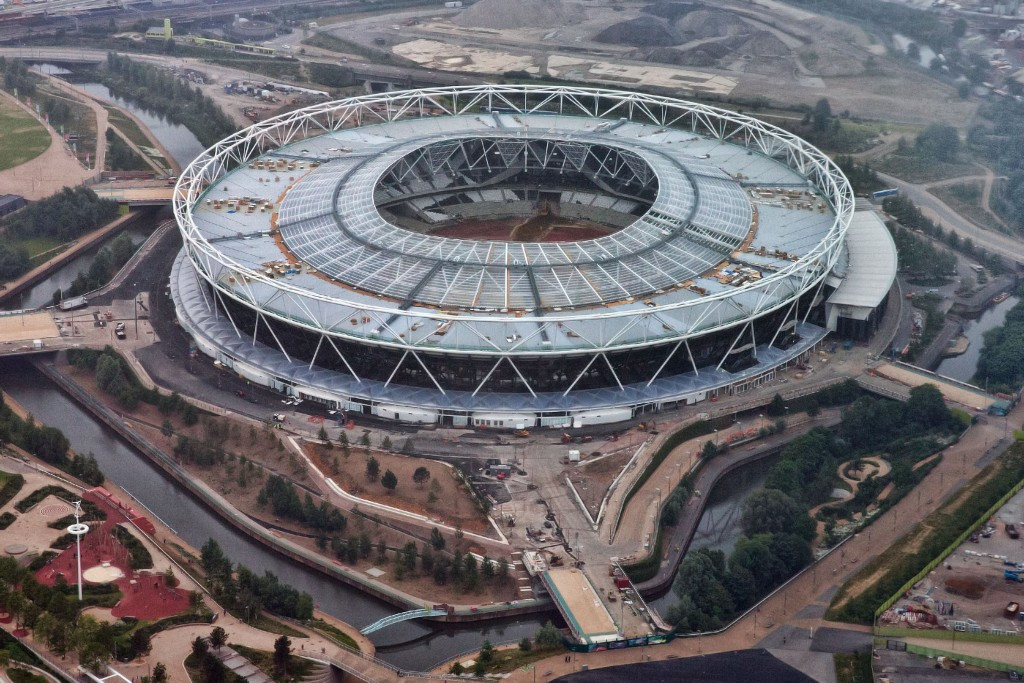 Managers of the London 2012 Olympic Stadium have opposed a decision for details of West Ham United’s rental deal to be made public.

Last month, the Information Commissioner ruled that the terms of the deal should be made public in order to comply with a Freedom of Information request.

But the London Legacy Development Corporation (LLDC) and the Premier League football club want the details to remain private in the interests of commercial confidentiality.

The LLDC have made their objections formal by lodging an appeal against the Information Commissioner's judgement, claiming the order would hamper any future negotiations over its use.

West Ham expressed their support for the LLDC's appeal and the proposed release of a more detailed version of their contract with them.

"This follows careful consideration, informed by legal advice, and is limited to a smaller number of redactions,” read an LLDC statement.

"The appeal relates only to information which, if released, could significantly reduce the level of financial return to the taxpayer as it would undermine negotiations with future users of the stadium and other partners.

"We have listened to the Commissioner's comments and as a public body are committed to maximising transparency.

"As a result, we will shortly publish more details of the agreement with West Ham United in all areas that fall outside the scope of our appeal."

West Ham were awarded tenancy of the Olympic Stadium in 2013, since when £272 million ($413 million/€368 million) has been spent on converting the site for use as a football ground.

"From West Ham United's point of view, other than the personal affairs of our shareholders, we are happy to disclose the entire document, the details of which have been accurately reported widely enough already," read a club statement.

"However, quite clearly, E20 (postcode) must continue to best serve the taxpayer through the negotiation of future contracts with potential users of the stadium and it is therefore only right that details which affect their ability to do so remain confidential."

The Freedom of Information request was made by a coalition of 14 football supporters' groups.

It alleges the taxpayer has effectively subsidised the Premier League club's move to what is a public asset.

"We have always respected West Ham United's absolute right as a privately owned business to negotiate the most favourable commercial terms,” said a spokesman for the coalition, who claims the decision by the LLDC to appeal showed it was "running scared of the taxpayer".

"However it is quite another matter for the LLDC, as a publicly-owned corporation, and ultimately responsible to the taxpayer, to seek to block the publication of information about the use of those assets.

"The public have the right to know.

"Fans have a right to know."