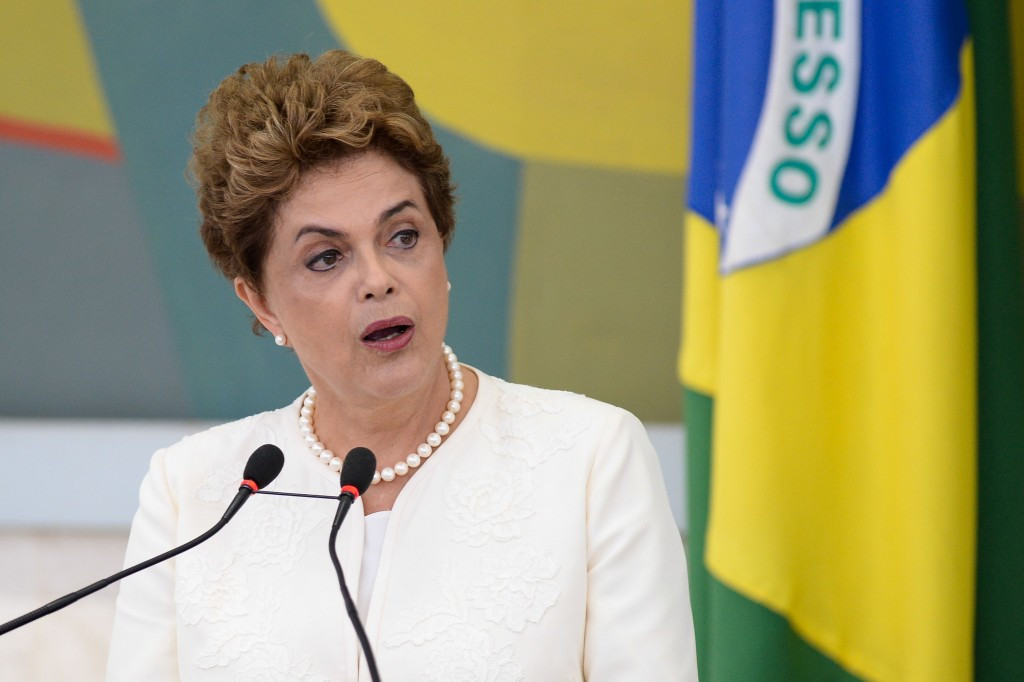 Brazil has still not made the changes necessary to avoid being declared non-compliant with the World Anti-Doping Code in time for the Rio 2016 Olympics and Paralympics with just two days to go until the deadline of Friday (March 18).

Brazil was one of six countries placed on a compliance "watch list" at last November's World Anti-Doping Agency (WADA) Foundation Board meeting in Colorado Springs.

All doping cases must be heard in an independent specialised tribunal as opposed to a general sports court, as in the current system, it was ruled.

Measures must also be made to ensure the independence of the Brazilian Anti-Doping Agency (ABCD).

Less than two days remain until the deadline of 12am midnight on Friday, with insidethegames understanding that both of the changes still need to be made by the Olympic host.

Rio officials have repeatedly claimed in recent weeks that a Presidential Decree would come into force, probably on Tuesday March 15, in which the changes would be approved.

This did not happen, however, with no reason having been given by the Brazilian authorities.

A Rio 2016 spokesperson was still waiting for an update from the Federal Government when contacted about this by insidethegames last night.

It appears likely the delay relates to the hectic schedule of Brazilian President Dilma Rousseff after a chaotic weekend in which 1.4 million protesters took to the streets across the country to call for her impeachment.

Rousseff was in Brasilia yesterday, where she offered her predecessor Luiz Inácio Lula da Silva a position in the Government just days after prosecutors requested his arrest in a money laundering inquiry over a luxury sea-front penthouse in connection with the corruption investigation into state oil giants Petrobras.

They are yet to reach an agreement as talks continue today, meaning she may remain distracted.

In this context, it is also possible that passing a Presidential Decree, in which Parliament is bypassed, would be particularly problematic.

It is expected that the measure would be subject to Parliamentary approval at some point in the future, but would be steamrolled through first in order to comply with the WADA deadline.

The proposals have been criticised, however, with the Superior Court of Sports Justice (STJD) claiming the current general sports court model is the most "appropriate and independent".

If the changes are not made, the accreditation of Brazil's new R$134 million (£28 million/$45 million/€39 million) laboratory, only deemed compliant itself by WADA last May, would be suspended, meaning it would be unable to process samples during the Games.

This would create a major crisis for organisers, who would be desperately forced to find somewhere outside the host nation to undertake responsibility for drug testing during the Games.

This would be far harder at the Olympics due to the greater number of sports and athletes being tested.

Belgium, France, Greece, Mexico and Spain were placed on a similar warning list by WADA in November.

All have to meet specific compliance criteria by March 18 or they will be deemed non-compliant.