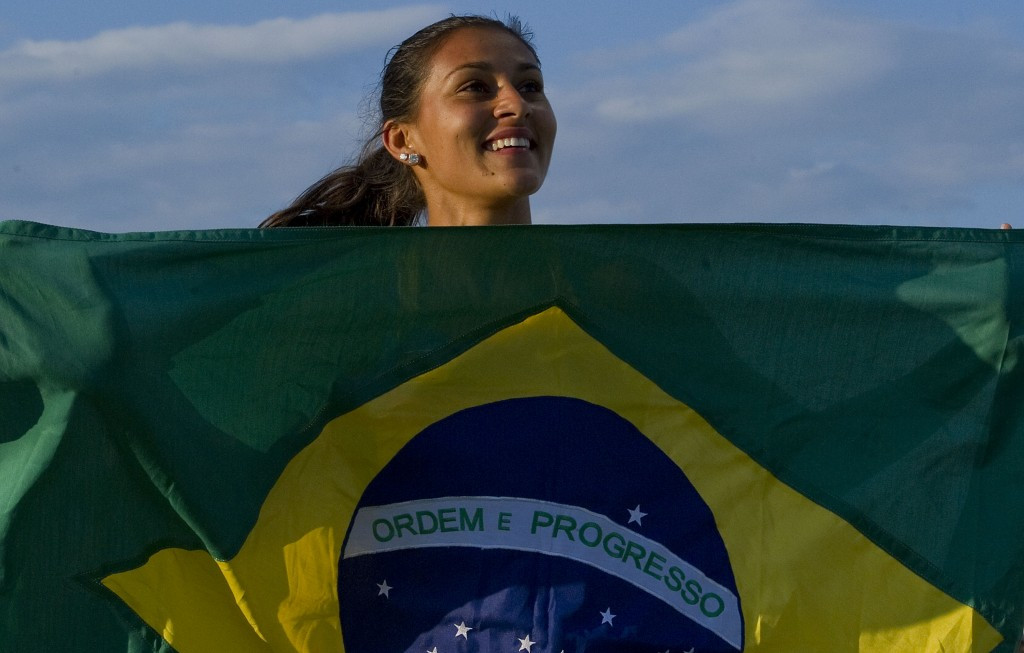 The 27-year-ol was notified of her failure by the Brazilian Doping Control Authority (ABCD), who then announced it publicly.

It is not yet clear what substance she failed for.

It is expected that a B-sample will now be carried out, with the athlete's coach Katsuhico Nakaya having already leapt to her defence, claiming the sprinter is "outraged" because she is "innocent".

An emergency meeting of the Brazilian Athletics Confederation is reportedly taking place today to discuss the issue.

One of Brazil's most successful sprinters of recent years, Cláudia Lemos made her international breakthrough with two gold medals at the 2010 South American Games in Medellín.

She then claimed 200m and 4x100m relay titles at the 2011 Pan American Games in Guadalajara, also claiming a similar double at that year's World Military Games in Rio de Janeiro before finishing seventh in the relay at London 2012.

She competed at the 2013 World Championships in Moscow but had been less successful in recent years, although she had run a 100m personal best of 11.01 in 2015 and had been aiming to compete in both sprints and the relay at her home Olympics.

Brazil are currently facing the prospect of its anti-doping facilities being declared non-compliant by the World Anti-Doping Agency (WADA).

A Presidential Decree is due to come into force next Tuesday (March 15) to ensure Brazil meets a deadline of March set by WADA.

If it fails to meet the deadline it may be unable to carry out drugs testing in Brazil during Rio 2016.