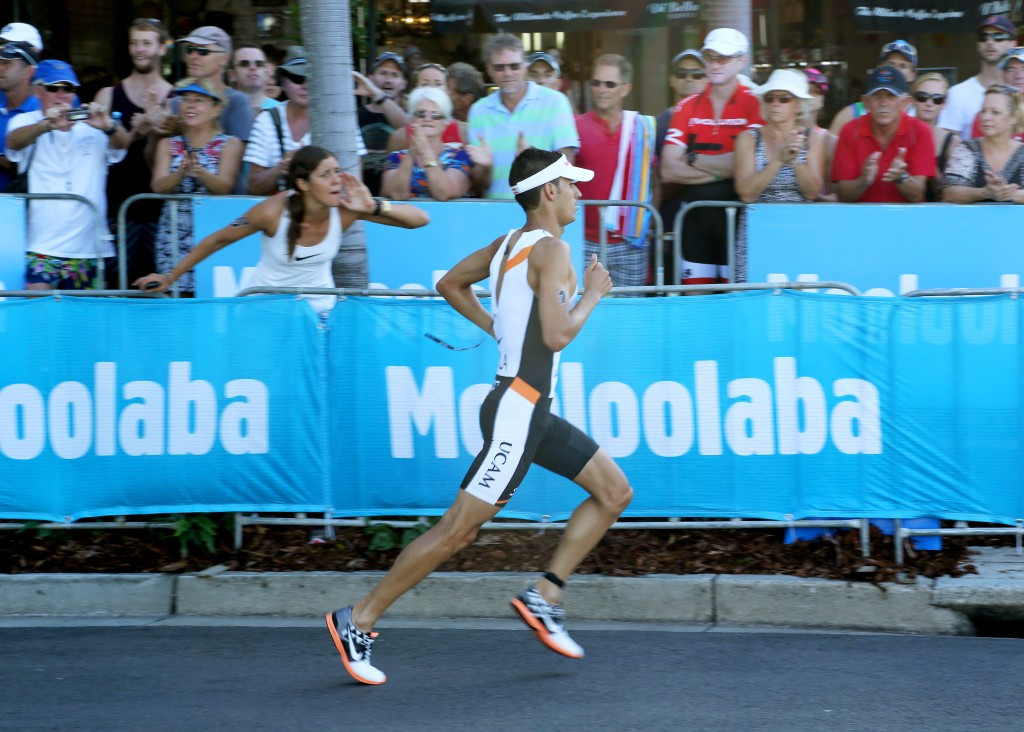 Strong fields in both the men’s and women’s events are expected to descend on Mooloolaba on the Sunshine Coast in Australia for the opening International Triathlon Union (ITU) World Cup of the season, due to take place tomorrow.

It will be the 14th time Mooloolaba has played host to a World Cup competition, though the course has been modified slightly for the 2016 edition.

The swimming section of the races will be held closer to Mooloolaba beach, while the run has been shortened to three laps of 1.66 kilometres, including a difficult hill section which could have a bearing on who claims victory.

The winners of the first ITU World Triathlon Series (WTS) men’s and women’s events of the season, which took place in Abu Dhabi last weekend, are due to compete in the Australian suburb.

Spain’s Mario Mola, the current men’s world number one, was able to take victory in Abu Dhabi, despite incurring a 15-second penalty and comes into the World Cup opener as the favourite.

A host of European challengers will be vying for success in Mooloolaba, including Mola’s compatriot Vicente Hernandez, who earned a podium finish at the corresponding competition in 2015.

Home hopes rest on the shoulders of newly-crowned Australian national champion Marcel Walkington, with veteran Courtney Atkinson, who is bidding to qualify for his third Olympic Games, also among the field.

Britain’s Jodie Stimpson, who won her first WTS event since 2014 in Abu Dhabi, headlines the women’s field along with silver medallist Ashleigh Gentle of Australia.

Both athletes have finished on the podium in previous years as Stimpson won the silver medal in 2013 and Gentle sealed bronze in 2015.

The Briton and the Australian will also be hoping to continue their impressive respective runs of form heading into the WTS competition in Gold Coast on April 9 and 10, seen as a key Olympic selection event for the two countries.

The World Cup events, which form a secondary series below the WTS, still offer athletes qualification points for the Olympics.