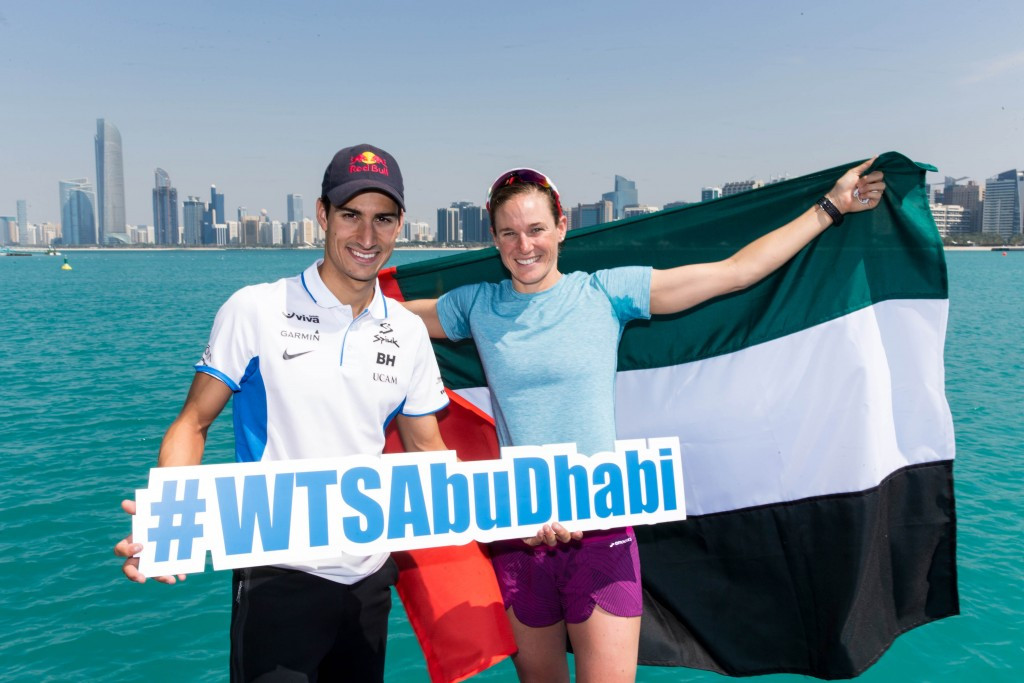 The 26-year-old triumphed at the end of the sprint distance course last year, however, with the event having been altered to the Olympic standard 1.5 kilometres swim, 40km bike and 10km run, his title could be under threat.

A positive for Mola will be the absence of Javier Gomez from the field, having been forced to settle for the runner-up position at the end of the last two series, with his compatriot now boosting a record five overall titles.

He will be hoping to build upon an impressive 2015 season, which included a victory in Edmonton and a third place at the Rio 2016 test event, the result booking him an appearance in his second Olympic Games.

Spain’s Fernando Alarza and Australia’s Ryan Bailie are among others tipped for success in Abu Dhabi.

Both the men’s and women’s races will not have the number one position in the start list allocated, as a tribute to France’s Laurent Vidal, who died in his sleep, aged 31, in November.

Switzerland’s Nicola Spirig is one of the headline names in the women’s field, as she looks to hone her preparations for the defence of her Olympic title at Rio 2016.

The current favourite for the Olympic title and winner of the 2015 series, Gwen Jorgensen, has opted to begin her season at a later date.

The American won seven of the 10 events last year of route to the overall title.

Fellow American Sarah True was one of only two other women to seal a race victory when she triumphed in Stockholm.

The 34-year-old will be aiming to repeat the feat in Abu Dhabi but could face competition from compatriot Katie Zaferes, The Netherlands’ Rachel Klamer and Bermuda’s Flora Duffy.