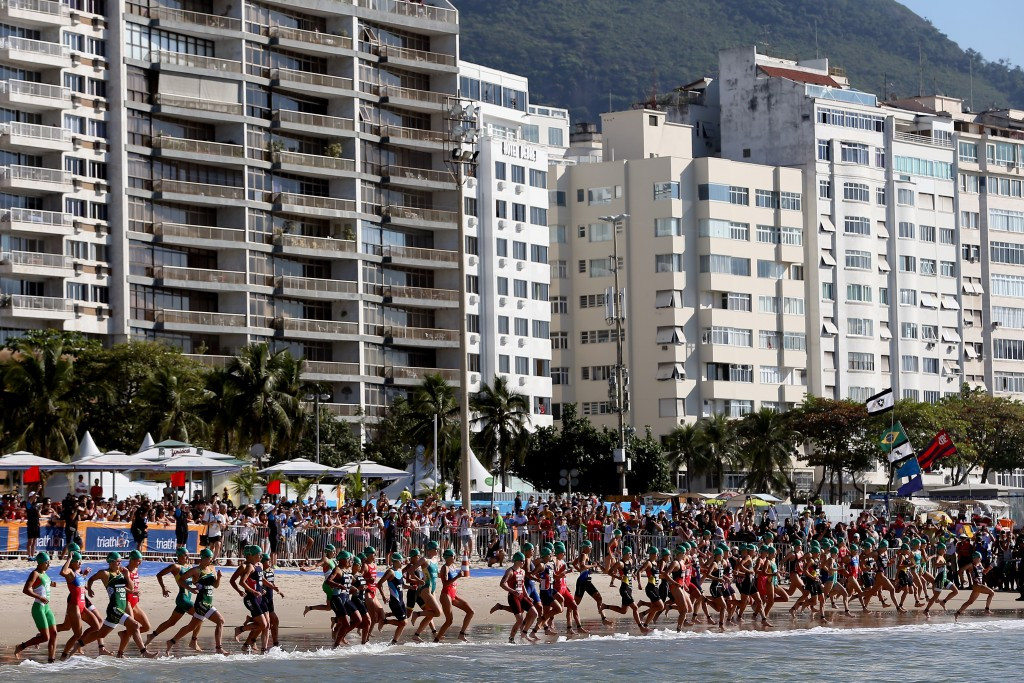 Forty technical officials have been appointed by the International Triathlon Union (ITU) to work at the Rio 2016 Olympics.

Among the appointees are Canada’s Leslie Buchanan and Japan’s Kiriyo Suzuki, who have worked at each Olympic Games since triathlon was included on the sport programme.

A total of 15 women and 25 men are due to be officiating during triathlon’s fifth appearance at the Games, with the sport having debuted at Sydney 2000.

Triathlon officials from Honduras, Jamaica, Korea, Malaysia, Tunisia, Austria, Hong Kong, the Netherlands, Portugal, and Uzbekistan will all be working at the Games for the first time, with 19 individuals having never previously experienced officiating on an Olympic race.

The ITU claim the spread comes as a result of their long-term plan to provide training to develop technical officials from numerous locations around the world.

“It is an extremely high honour to be selected as a technical official for the Olympics and Paralympics,” said Marisol Casado, ITU President.

“It takes an incredible amount of work to reach this level, and I congratulate all of the Technical Officials who will travel to Rio.

“ITU implements a transparent selection policy that is designed to ensure a balanced representation of the most qualified Technical Officials will be present at the Olympics and Paralympics.

“I’d like to thank all of those who were involved in the selection process.”

Technical officials were selected in accordance with ITU’s appointment policy, which is a claimed to have a multi-phase process which involves ITU staff, National Federations, the ITU Technical Committee and the governing body’s Executive Board.

Olympic triathlon competition is scheduled to take place from August 18 to 20.

A further 42 officials and Para-triathlon classifiers are due to oversee the sport’s Paralympic debut at Rio 2016.

Their selection includes 26 men and 16 women for the event, which will be held from September 10 to 12.