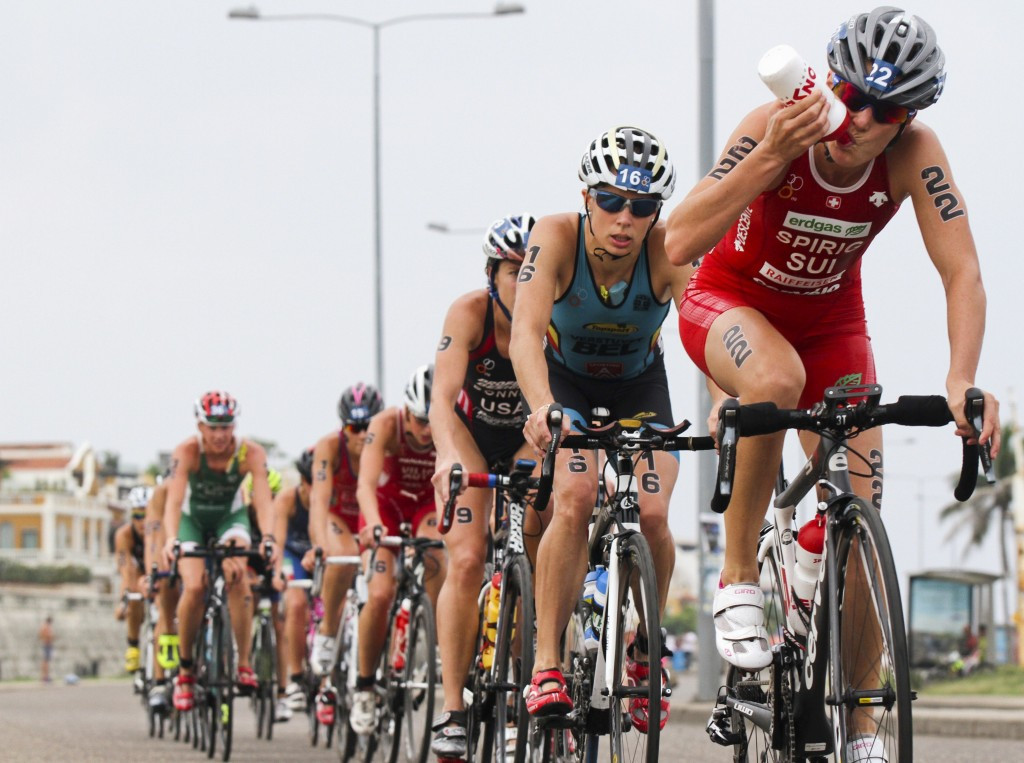 The International Triathlon Union (ITU) has opened the bidding process for its World Cup events in 2017.

Cities interested in hosting a World Cup must submit their bid to the ITU by June 30, with the successful bidders announced at an Executive Board meeting on August 25.

The events, which form a secondary series below the World Triathlon Series (WTS), still offer athletes qualification points for the Olympics.

They also offer high quality racing for those looking to break into the WTS.

“The ITU World Cup circuit was our first series of events and we remain committed to ensuring these races offer quality racing to all participants.”

While the ITU accepts bids for World Cup and WTS races annually, local organising committees have the opportunity to present a multi-year bid.

The first World Cup of this season will be held in Mooloolaba in Australia this weekend.

The ITU claim hosting an event will bring in an “influx” of tourists, creating a positive economic boost.