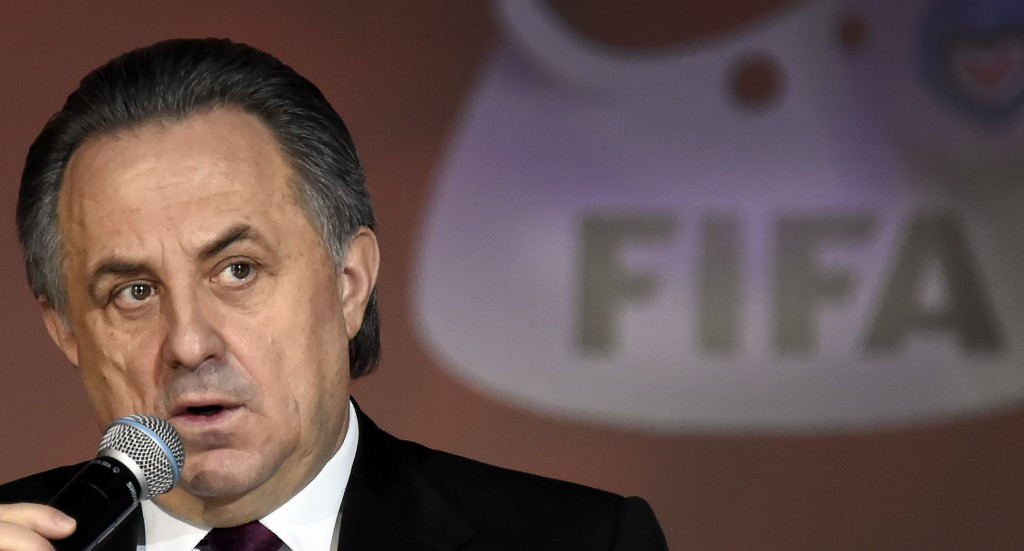 Russian Sports Minister Vitaly Mutko believes the Government is doing all it can to deal with the doping crisis which is currently embroiling athletics in the country.

Speaking to the country's news agency TASS, the politician said, however, that the country could not be held responsible for every single Russian drug failure.

Athletes from the country are at real risk of missing the Olympics in Rio de Janeiro in August after a ban handed out by the International Association of Athletics Federations (IAAF) last November.

That followed allegations of widespread state-supported doping in a report published by the World Anti-Doping Agency (WADA) Independent Commission.

A Taskforce set-up by the IAAF and led by Rune Andersen is currently assessing whether Russia has met criteria to be accepted back into the international fold in time for Rio 2016, and the governing body is due to review its findings in Monte Carlo on Thursday and Friday (March 10 and 11).

Yesterday, the third documentary by German broadcasters WDR/ARD claimed that Russian coaches were breaching the IAAF's suspension and were still involved with athletics.

"On our side, we are doing everything possible, we cooperate actively with the International Association and the World Anti-Doping Agency, we are ready to continue doing so in future to establish a most optimal system," said Mutko.

"But it is impossible to speak about a state's responsibility for every personal violation.

"If those people are guilty, they will be responsible in compliance with the current rules.

"In the track and field athletics, even not always, but in some kinds, we have certain problems.

"But here, applying sanctions against certain persons and control over use of them is a task of respecting anti-doping organisations, not of a state.

"A state has its own tasks, first of all - to establish a system to outline and prevent use of doping as well as to form a public unacceptance for cases of the kind.

"In this direction over the past five years we made everything possible.

"Everyone understanding the modern sports realises it is even theoretically impossible nowadays to manipulate massively with doping probes.

"Athletes are traveling the world, probes are taken any time and by different organisations, all actions are registered in a common database."

One of the allegations in the WDR/ARD documentary was that a member of the Russian Anti-Doping Agency (RUSADA), which was declared non-compliant by WADA last year, informed athletes of when they were due to be tested.

Mutko dismissed the film as "purely a tool to influence sporting organisations".

The All-Russia Athletics Federation (ARAF) promised, however, they would investigate the allegations made in the German documentary.

"ARAF is attentive to all signals related to anti-doping rule violations, and will hold a further investigation after the release of the new movie by ARD channel about violations in Russian athletics," they said in a statement.

"ARAF President Dmitry Shlyakhtin asked the [Russian Olympic Committee] Investigative Commission within the All-Russian Athletics Federation to analyse all episodes presented in the film, and thoroughly investigate every case.

"ARAF is fighting without compromises against doping, and has done a lot of work for the return of our athletes on the international scene, we are open to a serious strategic partnership with the IAAF and WADA and will not allow individuals to cast a shadow on the Russian athletics."