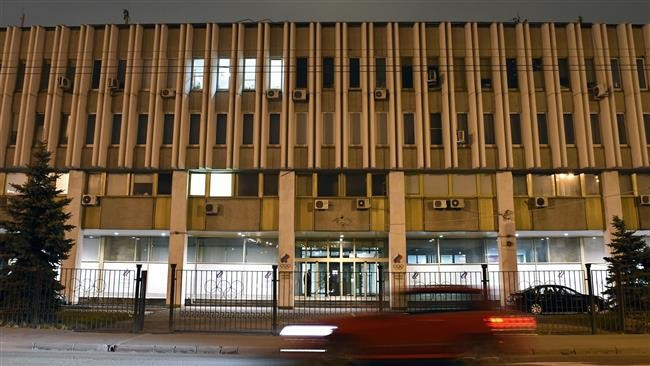 A 17-year-old is the latest Russian athlete to be suspended for taking banned performance-enhancing drugs, it has been announced.

The Interim Coordination Committee (ICC) of the Russian Olympic Committee (ROC) has now banned the teenager from Volgograd for four years.

Metenolone is the same drug that Belarusian shot putter Nadzeya Ostapchuk tested positive for at London 2012 and led to her being stripped of her gold medal.

The news shows how deep-rooted the problem of doping is in Russian sport and comes at a sensitive time.

The International Association of Athletics Federations (IAAF) are next week due to examine the early findings of the Taskforce, led by Norwegian anti-doping expert Rune Andersen, set up after Russia was suspended last November following the publication of the World Anti-Doping Agency (WADA) Independent Commission.

The Commission, chaired by Canada's International Olympic Committee senior member Richard Pound, claimed that it had found evidence of state-supported doping in Russian athletics - a claim the country's Government disputes.

Mikhail Butov, secretary general of the All-Russia Athletics Federation (ARAF) and a member of the IAAF's ruling Council, hopes to persuade the world governing body at its meeting in Monte Carlo on March 10 and 11 to lift the ban in time for this year's Olympic Games in Rio de Janeiro.

"I have to explain to my colleagues in every possible way what we had already done," he told Russian news agency TASS.

"To explain what had changed in the ARAF and what we plan to do next in the sphere of anti-doping fight."

UK Anti-Doping have recently taken over drugs testing in Russia after the country's own National Anti-Doping Organisation was declared non-compliant by WADA.

Results management of all cases is being managed by a designated independent body, with full oversight by WADA.