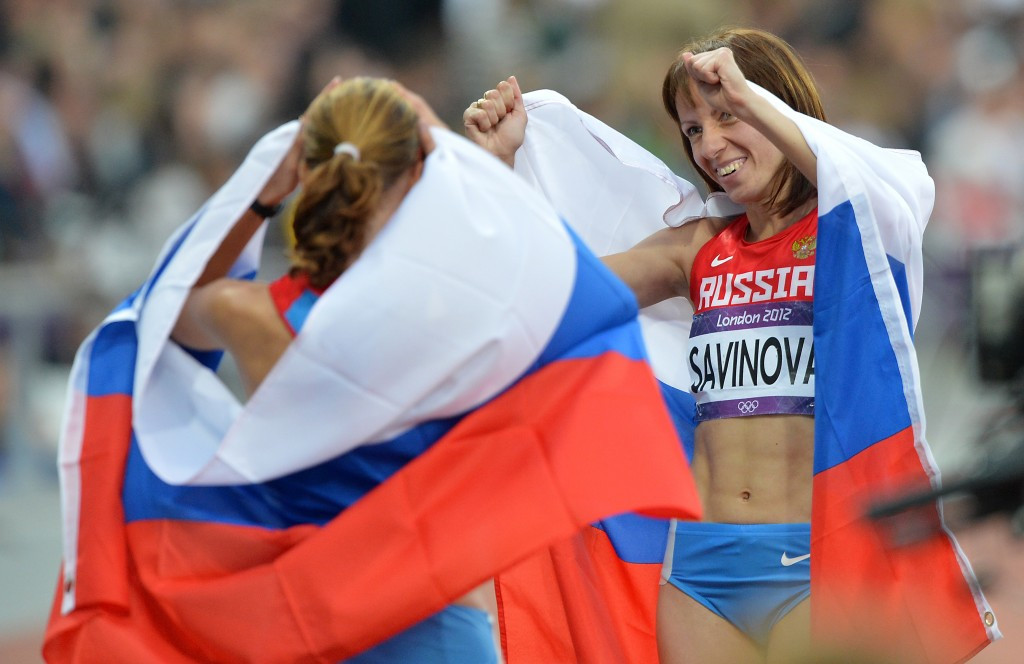 Dmitry Shlyakhtin,  newly-elected President of ARAF, admitted that if the suspension is not ended by then it will be too late for Russian athletes to achieve qualifying performances or be ready in time, even if it is subsequently lifted before the Olympic Games.

"We believe that our team will perform at the Olympics," he told R-Sport.

"But we understand that there is a point of no return.

Russia were banned by the IAAF last November following allegations of state-supported doping in a report published by the World Anti-Doping Agency (WADA) Independent Commission.

A Taskforce, set-up by the IAAF to monitor changes being undertaken by Russia to address problems identified in the WADA report, completed its third visit to Moscow last week.

The situation regarding Russia is expected to be top of the agenda when the IAAF's ruling Council holds its next meeting in Monte Carlo on March 10 and 11.

They will hear from Rune Andersen, the Norwegian anti-doping expert appointed to head the IAAF Taskforce.

They won a total of 17 medals, including eight gold, although up to four of them could be stripped from Russia as the Court of Arbitration for Sport are currently preparing to release verdicts on several London 2012 winners following doping allegations.

Russia have not finished outside the top two in the athletics medals table since Sydney 2000.

"Our athletes continue to train.

"We believe and hope that justice will prevail."