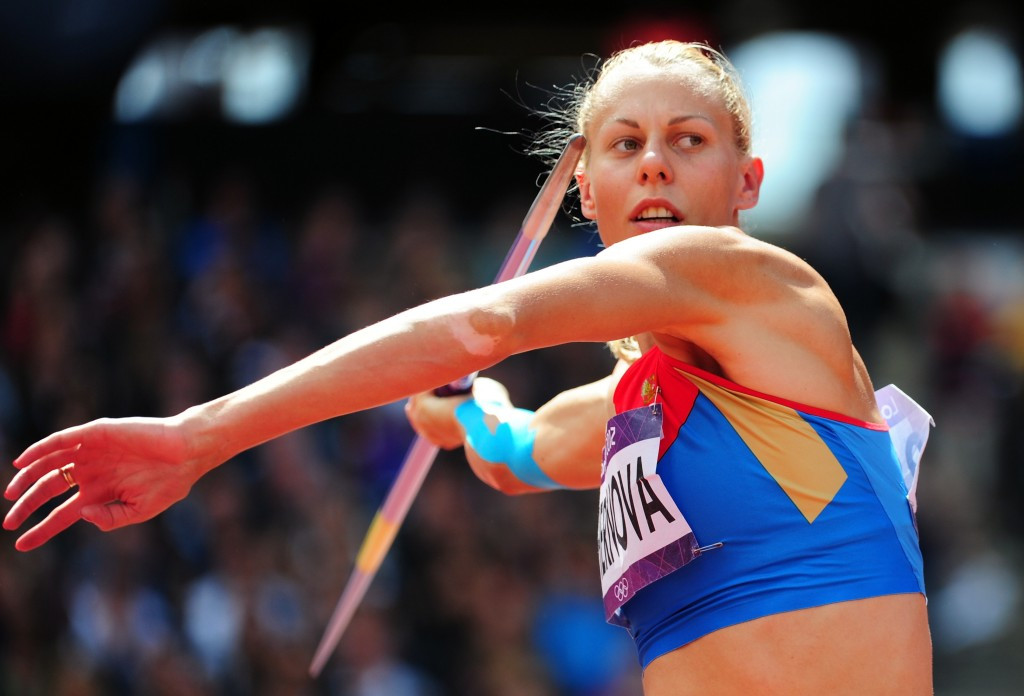 A second doping case has been opened against Russia's Tatyana Chernova, the heptathlete who beat Britain's Jessica Ennis-Hill to the gold medal at the 2011 World Championships, following her return from a two-year ban.

Chernova, the Olympic bronze medallist at Beijing 2008 and London 2012, was announced in January 2015 as having failed a test for banned anabolic steroid Oral Turinabol, the key drug administered to approximately 10,000 athletes from the former East Germany during that country's systematic doping programme.

This followed the retesting of a sample from the 2009 World Championships in Berlin in 2013.

This meant she lost a pentathlon bronze medal won at the 2010 World Indoor Championships in Doha but none of her biggests outdoor successes, including her World Championship victory in Daegu, which came shortly after that period on August 30, 2011.

A second case has now been opened relating to an adverse athlete biological passport (ABP) finding, however.

The Court of Arbitration for Sport (CAS) is set to handle the investigation.

An appeal had been issued into the timing of her initial two-year ban, but this procedure is now being suspended until the outcome of the ABP passport case is known.

It is possible this could ultimately result in a longer suspension in which she is stripped of other performances.

Calls for this to happen began after her two-year ban was announced last year, led by Britain's Kelly Sotherton, who finished fourth, one place behind Chernova, at Beijing 2008.

She wrote on Twitter: "Chernova banned! IAAF need to test Beijing 2008. @J_Ennis should be world 2011 champion too. Doping is horrible when you are effected by it."

Sotherton later tweeted: "I'm so mad and upset, I can't describe it. Especially when your suspicions are confirmed."

The latest Chernova controversy comes as CAS assume responsibility for administering the cases of five Russian race-walkers who tested positive for erythropoietin (EPO) at the Saransk Racewalking Centre last June.

This follows last year's suspension of the All Russia Athletic Federation (ARAF) after the World Anti-Doping Agency (WADA) Independent Commission published allegations of systemic and state-supported doping across Russian athletics.

The cases have been brought before CAS "on the basis of an agreement between the parties which serves to ensure a timely resolution of the cases with one sole instance, and which is backed by both the WADA Code and the International Association of Athletics Federations (IAAF) Rules.

Two other new cases related to adverse biological passport findings have been opened in addition to the one affecting Cherneva.

Both affect middle distance runners in 2013.

They are Summer Universiade 1500m champion Ekaterina Sharmina and team-mate Kristina Ugarova, one of the athletes named in a German television documentary on Russian doping last year.

Like with Chernova, the case against Ugarova is her second anti-doping violation.

A CAS hearing against Yuliya Zaripova, the 3,000m steeplechase runner who was handed a doping ban which meant she would lose her London 2012 title but not her 2011 World Championship gold medal, is also due to take place today.

A verdict is expected in this case in "a few days" along with the cases of five other leading race-walkers who all had similar hearings in December.

The other two are Sergei Bakulin, the 2011 world 50km champion, and 2011 world silver medallist Vladimir Kanaykin.

All have already been handed bans of varying length.