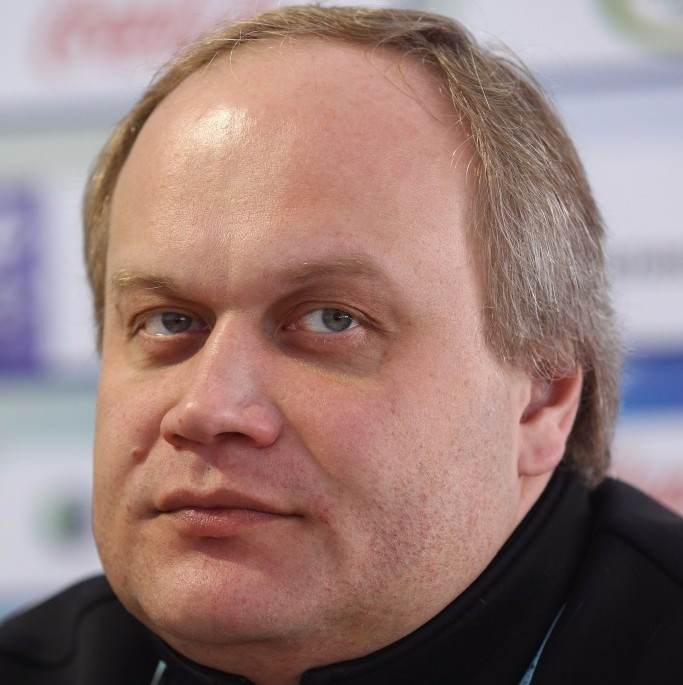 Russian Deputy Sports Minister Yuri Nagornykh has claimed the country will have a team of around 450 athletes to this year's Olympic Games in Rio de Janeiro, despite uncertainty as to whether their athletics team will be able to compete.

The Russian team for the London 2012 Olympics numbered 436 in 24 sports and Nagornykh expects the figure to rise.

That, however, would require a ban issued to Russia by the International Association of Athletics Federations (IAAF) to be lifted in time to allow them to compete at Rio 2016.

The IAAF handed out the sanction after the first World Anti-Doping Agency (WADA) Independent Commission report revealed widespread state-supported  doping in the country, as well as cover-up and blackmail plots.

An IAAF Task Force is overseeing Russia's potential reinstatement, with the country given a list of targets it must meet to be welcomed back into the fold.

A timeframe for a return has not been set, however, so Russian athletics participation is very much in doubt.

Previously, Sports Minister Vitaly Mutko had claimed that between 60 to 70 athletes were being considered as potential competitors in track and field competitions at Rio 2016.

Although their participation is currently under threat, Nagornykh believes the athletes will be prepared should the suspension be lifted in time to allow them to compete.

"We hope that the Russian delegation at the Olympics will consist of about 450 people,” he told Sputnik.

“We have no doubt that our athletes will be fully prepared for the Games in Rio.”

Should the ban remain, two-time Olympic pole vault champion Yelena Isinbayeva would be one of the athletes to miss out on competing.

The 33-year-old, currently one of 24 candidates for four positions on the International Olympic Committee’s Athletes’ Commission, has claimed it would be “a scandal” if the ban remains in place and said that non-dopers should not be tarred with the same brush as cheats.

“We need to understand in each case with a particular athlete,” Isinbayeva told RIAC TV.

“Convicted of doping - disqualifying an athlete, a coach, a doctor, but do not say all athletes are guilty and say that they are all liars and deceivers, I take it as a personal insult.

“I promise it will be a scandal if we did not admit to the Olympics.

“But I'm sure that in March a decision of the International Association of Athletics Federations will be in our favour.”