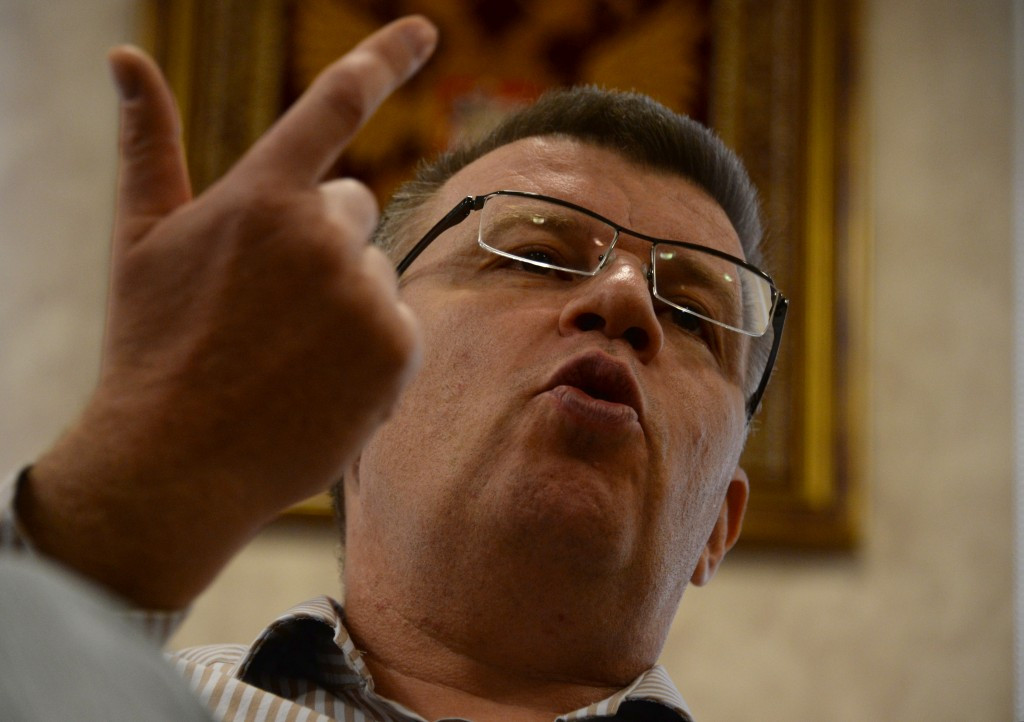 Nikita Kamayev, the former executive director of the Russian Anti-Doping Agency (RUSADA), had reportedly planned to reveal details about drug use in sport before he passed away earlier this month.

The 52-year-old died on February 14 after what was described as a "massive heart attack" with his sudden death coming just a fortnight after RUSADA's founding chairman, Vyacheslav Sinev, also passed away.

With scandal sweeping through Russian sport after the allegations of state sponsored doping in athletics, which were revealed by the reports of the World Anti-Doping Agency Independent Commission, Kamayev reportedly wrote to Sunday Times journalist David Walsh offering to reveal information about cover-ups.

According to Russia's TASS news agency, he also planned to write a book but abandoned this idea due to interference by an American publisher.

Walsh is the writer well-known for his coverage of shamed cyclist Lance Armstrong's doping.

The information Kamayev was set to reveal to Walsh allegedly included details about a "secret lab" being used in Russia.

Kamayev resigned from his RUSADA position in the midst of the scandal in December, which led to Russia being suspended from competition by the International Association of Athletics Federations.

Ramil Khabriyev, who previously served as the director general of RUSADA, said: "It looks like an extensive infraction.

"He complained of heartache after a skiing session.

"He has never complained about heart problems, at least to me.

"Maybe his wife knew about such problems."

RUSADA was heavily criticised by WADA, who suspended the organisation for non-compliance with its code.

The accreditation of its laboratory in Moscow was withdrawn.