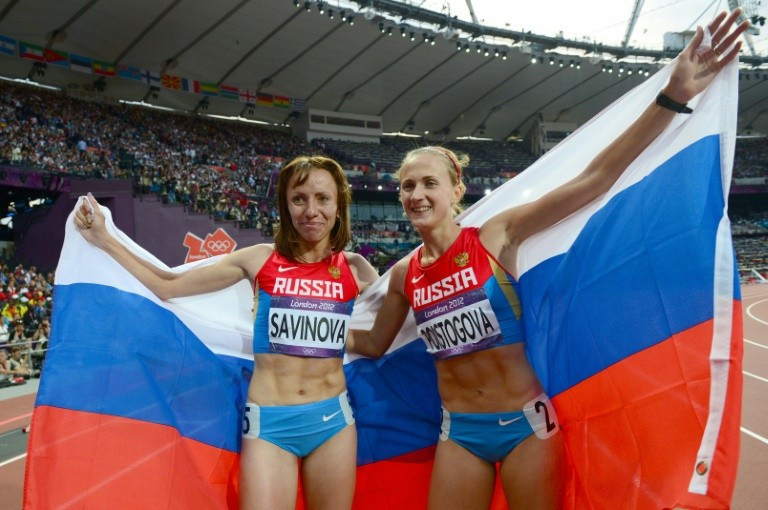 There is no evidence to support the conclusion published in the World Anti-Doping Agency (WADA) Independent Commission report last year that the Russian Government was involved in providing support for its athletes to take banned-performance drugs, the country's Prosecutor-General’s office has found.

The results of the investigation will be given to the International Association of Athletics Federations (IAAF) Taskforce when it visits Moscow next Monday and Tuesday (February 15 and 16) for its third visit since Russia was banned following the WADA report.

Russia was accused in the report of running a "state-supported" doping programme and the Commission, chaired by Canadian lawyer and senior International Olympic Committee member Richard Pound, claimed Government officials must have known about doping and cover-ups.

The report also claimed that FSB agents regularly visited the WADA-accredited laboratory in Moscow, routinely questioned its staff and told some of them not to cooperate with WADA as part of "direct intimidation and interference by the Russian state" with the lab's work.

Staff at the lab believed their offices were bugged by the FSB, the WADA Commission reported.

The Government "would certainly have known" about what was going Pound said at the publication of the report in Geneva last November.

Russia's Sports Minister Vitaly Mutko has claimed, though, that this new report absolves the Government of any blame in the scandal which has left the country's athletes facing the prospect of missing this year's Olympic Games in Rio de Janeiro.

There was no influence from any senior politicians on the findings of the report, he said.

The Russian report had been commissioned after the head of the Civic Chamber’s Public Security Committee, Dmitry Chugunov, asked prosecutors to look into the allegations.

"We will share the report with WADA and brief everybody else who is entitled to having this information," Mutko told Russian new agency TASS.

"The Prosecutor-General’s Office has said that there is not a single piece of evidence that might confirm the authorities were somehow involved in the affair and covered up the abusers.

"Nobody reads the report with a pen in hand.

"For the majority it is most important to hear what is said aloud."

WADA, however, dismissed the independence of the Prosecutor-General’s report.

"The Prosecutor General in Russia presented an internal governmental report without any request to WADA, or WADA’s Independent Commission for information or evidence," a spokesman told insidethegames.

"WADA stands by the Independent Commission’s report and the consequent decisions taken by WADA’s Foundation Board.