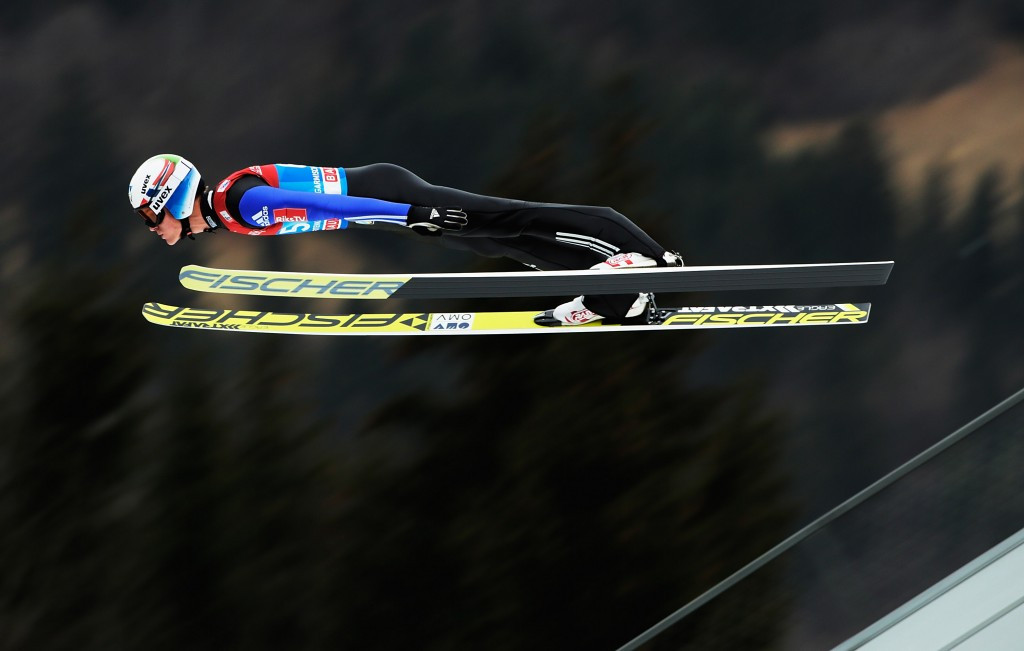 The event was hastily rescheduled after strong winds forced the cancellation of the team event on another Finnish hill at Lahti on Saturday (February 20).

Overall leaders Norway have now won two of the five events held this season after success in Zakopane in Poland last month.

Their team of Kenneth Gangnes, Daniel-André Tande, Anders Fannemel and Johann André Forfang scored a combined total of 1057.2 points after two jumps each on the 127 metre hill.

Twenty-six-year-old Gangnes, who is third in the individual World Cup standings this season, registered a best effort of 130m but he was out performed by Tande, whose first jump of 136m was the best of the competition.

Second place went to the German team of Andreas Wank, Richard Freitag, Andreas Wellinger and Severin Freund who posted 1002.8, with the Japanese quartet of Taku Takeuchi, Kento Sakuyama, Daiki Itō and Noriaki Kasai third with a tally of 925.4.

Individual World Cup leader Peter Prevc recorded a jump of 133.5m but his Slovenian team were only seventh overall.

The final team competition will take place in Planica in Slovenia on March 19.

An individual Ski Jumping World Cup will be held in Kuopio tomorrow.