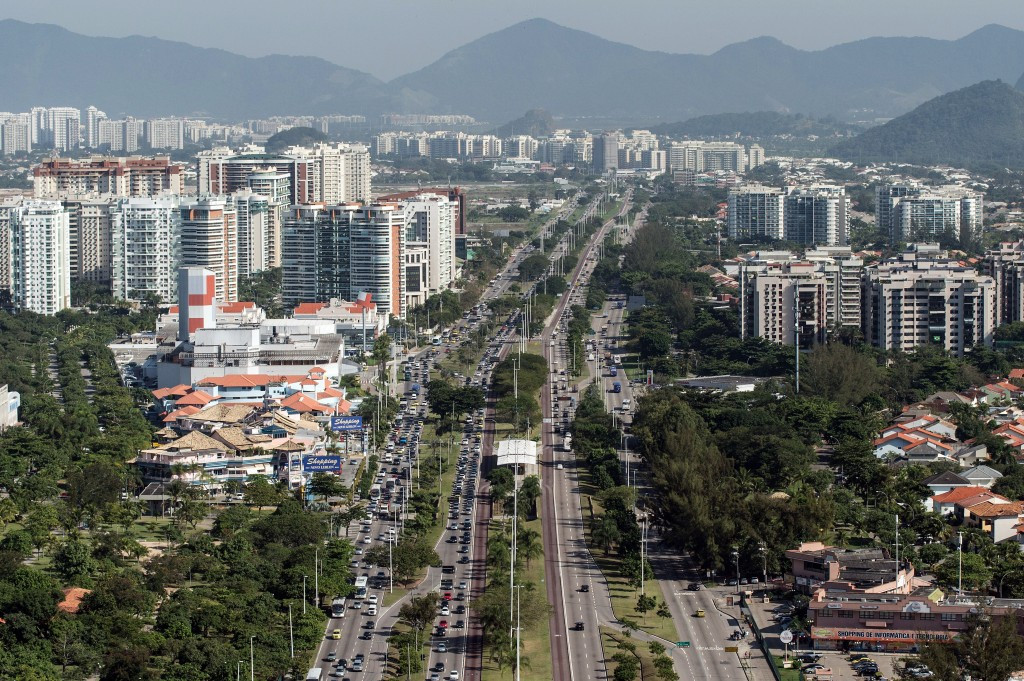 Olympic host Rio de Janeiro has declared a health sector state of emergency after governor Luiz Fernando Pezão signed a measure to provide additional support to hospitals across the state.

The measure signed by Pezão and Alberto Beltrame, secretary of healthcare, came after the state ran out of funds to maintain the operation of its public health system, with several hospitals and outpatient facilities being forced to close.

Following the state of emergency, the Brazilian city is set to receive R$297 million (£51 million/$75 million/€69 million) according to Pezão, which will include funding from the Federal Government.

Around R$100 million (£17 million/$25 million/€23 million) will be in the form of a loan by the Rio City Government, which will be aimed to help bring the state health system back to a functioning level within the next week.

The situation is a big worry as huge numbers will descend on the city for the Olympics and Paralympics in the summer.

“We are channeling every effort to keep the units running, we have created a crisis cabinet and decreed emergency in Rio de Janeiro,” Pezão told The Rio Times.

“This partnership with the Federal Government and the City Hall is essential.

“The state has no money machine.

“We depend on these transfers, especially given the severity of the financial crisis in the country, which has serious consequences for our state.”

The crisis has also seen medications, syringes and surgical gloves supplied to help hospitals and facilities cope, with the state of emergency set to last until June, just two months ahead of the start of the Olympic Games.

The financial problems in the state come as the country continues to suffer an economic slump, which has led to Brazilian President Dilma Rousseff facing the possibility of impeachment having also faced accusations of illegal budgeting practices.

A corruption scandal involving state-run oil giant Petrobras, that has implicated close allies of Rousseff, is also continuing to escalate, leading to greater public apathy for any Government spending.

The economic situation forced Rio 2016 to reduce their volunteer force from 70,000 to 60,000 in October as part of cost-cutting measures.

Test event infrastructure was also significantly scaled back and all promotional videos must now be made in-house, with the cutbacks aimed at helping organisers keep to within their planned £2.38 billion ($3.6 billion/€3.2 billion) budget.