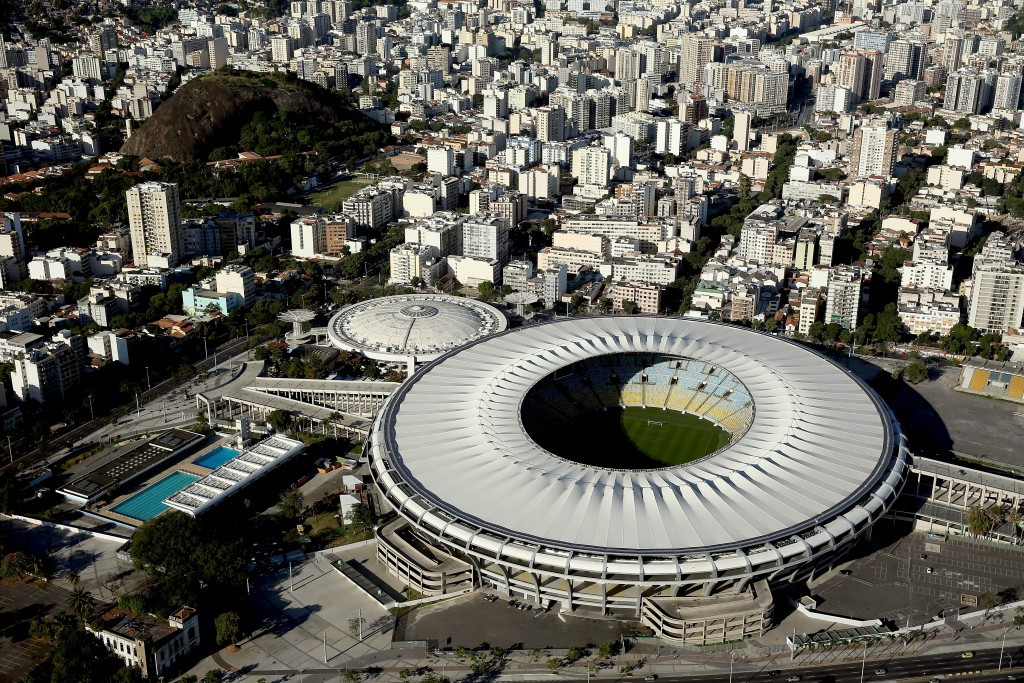 Rio 2016 will slash their budget for next year’s Olympic and Paralympic Games by as much as 30 per cent, with infrastructure and the volunteer programme to be the main affected areas, director of communications Mario Andrada has said.

Test event infrastructure will be significantly scaled back and all promotional videos must now be made in-house rather than outsourced.

The volunteer force is also set to be reduced from 70,000 to 60,000 as part of the cost-cutting measures, which come amid a serious economic crisis across the country.

Organisers hope the series of cutbacks will help them keep to within their planned £2.38 billion ($3.6 billion/€3.2 billion) budget.

Last month, data indicated that the Brazilian economy will shrink by 2.1 per cent this year, with an inflation rate of over nine per cent, with a deficit set to continue in 2016.

Rising concerns of the economic problems facing the country were also one of the main reasons behind Rio 2016 revealing that their budget for next year's Olympic Opening Ceremony will be just 10 per cent of that allocated ahead of the London 2012 Games.

“The days of lavish spending are over,” Andrada told BBC Sport.

“We need to be creative in the way we find these savings.

“People get upset about luxury and excess and we have to tighten our belts.”

Andrada however insisted that the Olympic and Paralympic Games events themselves will not be affected by the budget cut.

Brazil is currently embroiled in a financial crisis which has prompted calls for the impeachment of President Dilma Rousseff, who was re-elected in October 2014.

"The IOC is working closely with the Rio 2016 Organising Committee to maximise its budget, while delivering great Games for all participants," an International Olympic Committee (IOC) statement sent to insidethegames said.

"We will discuss this topic over the next few weeks with the Rio team, as we continue to look at how the implementation of Olympic Agenda 2020 can help Rio to make its Games as economically sustainable as possible.

"As a Games budget is very wide ranging, across a multitude of areas, a thorough and diligent review is needed, which will take some time before a final decision can be reached.

"It is also important to note that the IOC contributes a large amount financially to the success of the Games."

Rio 2016 has also announced an initiative to help smaller businesses in the country benefit from the Olympics and Paralympics, the first to ever be held in South America, which they hope will generate around R$300 million (£50.5 million/$77 million/€68 million) for the companies.

“Organising the Olympic and Paralympic Games is a very complex venture and our main objective, since the start, has been to leave a legacy for Brazil,” Rio 2016 chief executive Sidney Levy said.

“The goal of helping to enable small companies is very much in line with this.