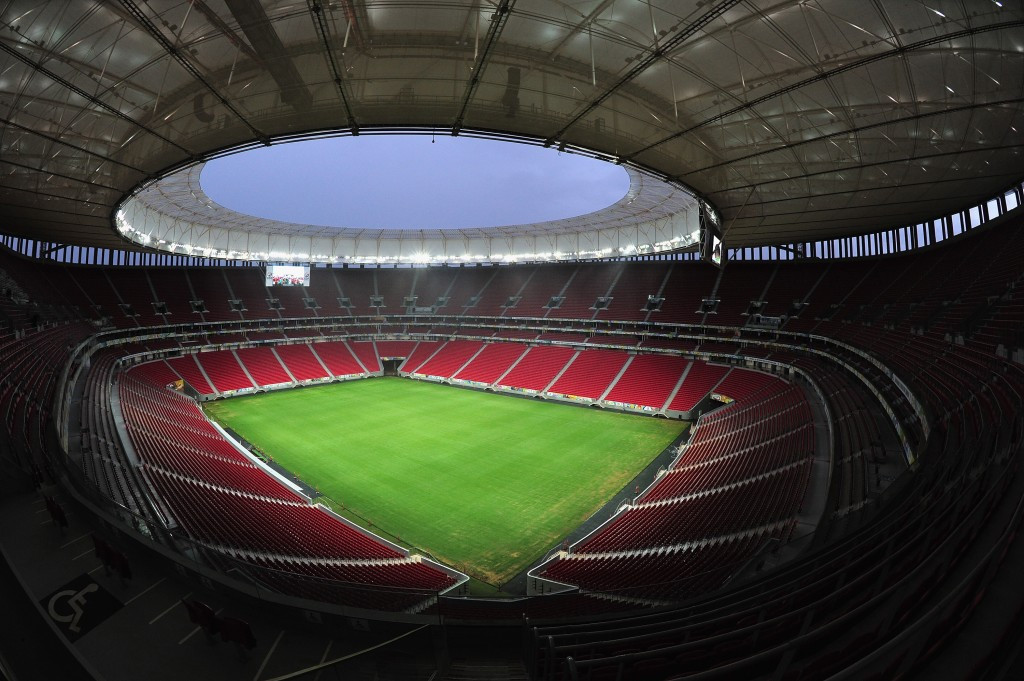 Brasilia’s deepening economic crisis could see the city stripped of the football matches it is due to host during the Rio 2016 Olympic Games.

Brazil’s capital is scheduled to stage seven games at the state-of-the-art Mane Garrincha Stadium, which hosted the same number during the 2014 FIFA World Cup, including the third-place play-off between the home nation and The Netherlands.

The Rio 2016 Organising Committee has given the city until the middle of this month to sign a contract or face losing the matches.

"We are doing our homework now to see if we can sign this in time, but it's not certain," Brasilia's sports secretary, Leila Barros, told Reuters.

It’s unclear how ticket holders for matches in Brasilia would be reimbursed if the matches have to be moved elsewhere.

Brasilia is contracted to bear the costs of hosting the matches during Rio 2016, but the profits will go to the Organising Committee.

Officials have not provided an estimate on what hosting the seven matches, four of which are men’s and the other three women’s, might cost.

He inherited a city with a year of unpaid benefits due to employees, and wage increases already agreed by his leftist predecessor Agnelo Queiroz, a member of Brazil's ruling Workers' Party.

Rollemberg decided to proceed with the matches earlier this year, committing the city to a plan initiated by Queiroz.

Helio Doyle, who played a part in the decision as the Governor’s chief of staff, said Rollemberg did so against the advice of his economic advisors.

"The city can't afford to hold the Olympic football games here," Doyle, who has since quit his role, said.

"It can barely pay its employees."

The Mane Garrincha Stadium has been built in a city that doesn't have a top-flight club, and has hosted less than a dozen professional games in 2015.

Rio de Janeiro, São Paulo, Belo Horizonte, Manaus and Salvador are the other host cities for the Olympic football tournament, making use of venues built for last year's World Cup.