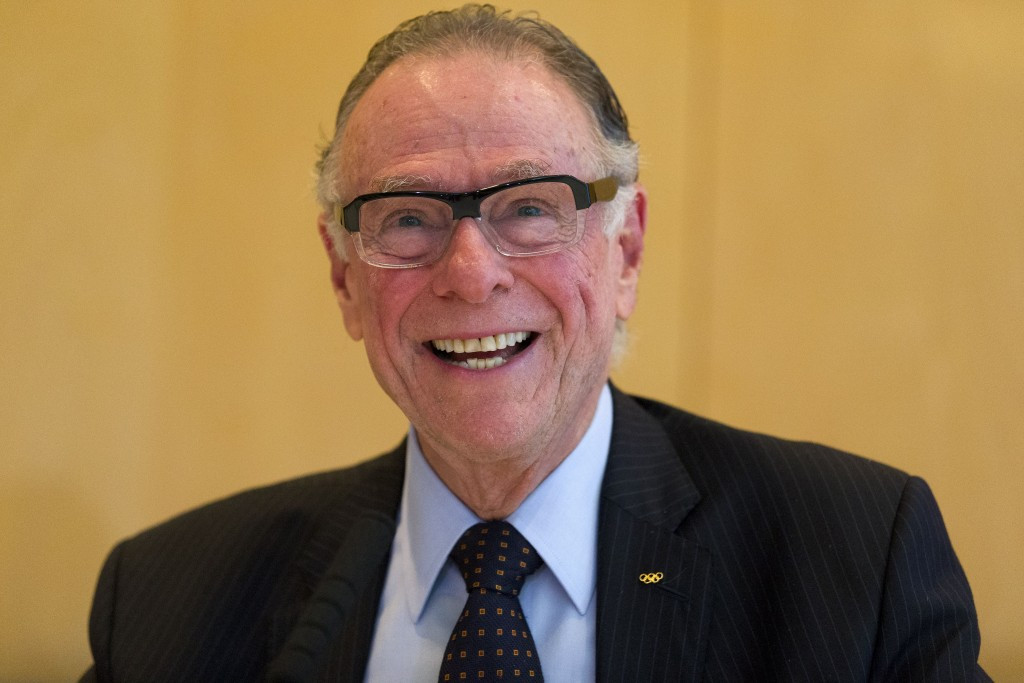 The ongoing economic and political crisis in Brazil poses a “challenge” to Rio 2016’s preparations for next year’s Olympic Games, Organising Committee President Carlos Nuzman admitted here today but vowed to not let the issue effect their chances of delivering on their promises.

Nuzman, also the President of the Brazilian Olympic Committee, claimed they were “not trying to escape” from the problems after Rio de Janeiro's Mayor Eduardo Paes appeared via videolink during Rio 2016’s presentation to the International Olympic Committee (IOC) Executive Board meeting.

Paes openly addressed the concerns in a bid to show transparency from the Organising Committee before the IOC were able to ask questions about it, Nuzman said.

Current Brazilian President Dilma Rousseff faces the possibility of impeachment following accusations of illegal budgeting practices and has been blamed for the economic slump in the country.

A corruption scandal involving state-run oil giant Petrobras that has implicated close allies of Rousseff is also continuing to escalate, leading to greater public apathy in any Government spending.

Problems continue to mount for Rio after more than BRL R$37.6 billion (£6.6 billion/$10 billion/€9.4 billion) worth of construction contracts for the Olympics and Paralympics are being investigated as part of a long-running Brazilian police investigation.

“We presented the problems in a very positive way and we are not trying to hide from it,” Nuzman said here.

“We’ll deliver a great Games which follow what we have said we would do.

“The main thing is that nothing affects the athletes or the organisation of the Games.”

A number of subjects were discussed during Rio 2016’s lengthy presentation to the Executive Board, including the state of the water at Guanabara Bay, where sailing competitions are due to be held, which has been a constant thorn in the organisers' side in the build-up to the event.

Pollution levels on the course have come in for widespread international criticism, with fears that athletes could face a health risk if they come into contact with the water.

A number of sailors fell ill during the recent series of test events, including 13 teenage rowers and four members of the American coaching team at the World Junior Rowing Championships.

IOC vice-president Sir Craig Reedie claims there are "ways of stopping refuse entering the water" and insisted that steps had been taken in the right direction.

Sir Craig, President of the World Anti-Doping Agency, insisted they had “come a long way” as they prepare to bring the Olympics and Paralympics to South America for the first time.

He added the IOC had confidence in organisers but admitted the current situation in Brazil may have some bearing on the Games.

"They have political and economic difficulties and inevitably it will affect the Games in some ways,” he said.

"But they have come a long way and we must face these challenges.”