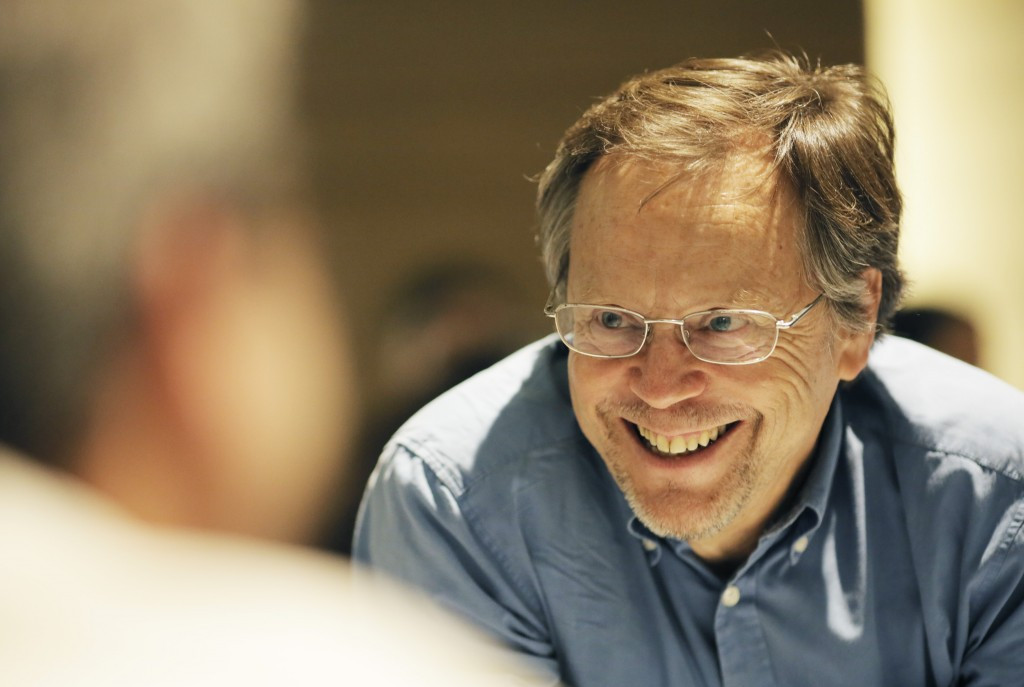 Rio 2016's budget for next year's Olympic Opening Ceremony will be just 10 per cent of that allocated ahead of the London 2012 Games, it has been revealed, as Brazil continues to struggle with economic and political problems.

Data this week has indicated that the Brazilian economy will shrink by 2.1 per cent this year, with an inflation rate of over nine per cent, with a deficit set to continue in 2016.

Calls are also growing for the removal of President Dilma Rousseff following a series of corruption scandals involving figures in her administration, with a series of popular protests having taken place across the nation.

Given this, it is a major challenge for organisers to keep people supportive of the Games at a time when many believe money would be better spent elsewhere, but without making cuts which will detract from the spectacle of an event set to be watched around the world.

Fernando Meirelles, one of the ceremonies directors best known for directing the 2002 Oscar-nominated film City of God, admitted the low budget means they will be unable to use some high-tech equipment such as aerial drones and moving stages.

"Brazil is in a kind of financial crisis, everybody knows," Meirelles said.

"We will have a low budget but I'm happy to work with this low budget.

"I would be ashamed to waste what London spent in a country where we need sanitation; where education needs money.

"There are a lot of limits, but we are going to find the solutions."

London's Opening Ceremony was thought to have cost around £27 million ($41.5 million/€36 million) out of a total budget of £80 million ($122 million/€110 million) across the four Olympic and Paralympic ceremonies.

Highlights of the Olympic opening included football superstar David Beckham driving a speedboat down the River Thames and a helicopter stunt involving The Queen and James Bond actor Daniel Craig.

Four years earlier, China was reported to have spent more than $100 million (£60 million/€85 million) on a lavish four-hour Opening Ceremony featuring 15,000 performers as well as new technologies, which included it being the first event to use weather modification technology to prevent rainfall.

But Rio remains confident their showpiece event to be held at the Maracana Stadium can still be a success despite frugality.

It will "go into the the heart" of an anticipated television audience of three billion people, they hope.

"We will not have luxury, but we will have originality," said Rio 2016 ceremonies director, Leonardo Caetano,

"We will spend less, but we compensate with creativity, rhythm and emotion."

Precise details of what will be included are still being kept a close secret, although key Brazilian themes, like carnival, samba and football, are likely to be present.

Brazil's indigenous community is also likely to be incorporated.

About 12,000 volunteers will join the casts for the four ceremonies in Rio, with an application process open here.

The Olympic Opening Ceremony is schedules for August 5, with the Closing Ceremony to follow on August 21.