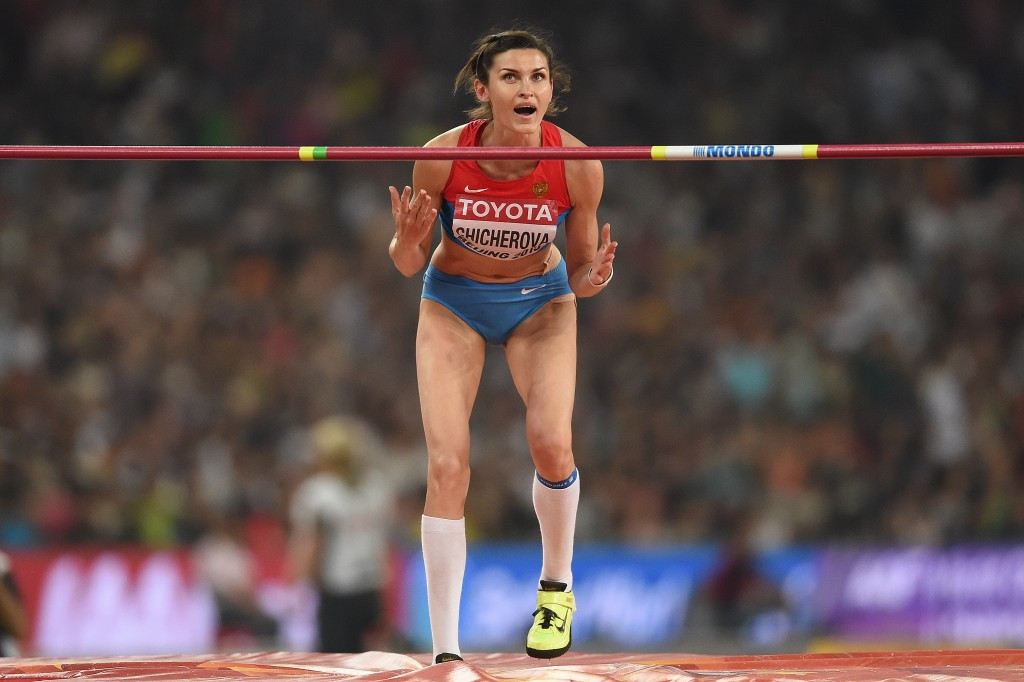 The country was sensationally banned yesterday in the aftermath of state-sponsored doping allegations, revealed in an explosive report by the World Anti-Doping Agency's (WADA) Independent Commission.

It means that Russian athletes' participation at next summer's Olympics in Rio de Janeiro is under threat while the country has been stripped of the 2016 World Race Walking Cup in Cheboksary and the same year's World Junior Championships in Kazan.

European Athletics has confirmed that Russians won't be allowed to compete at the European Cross Country Championships in Hyères, France on December 13 - the first event the country will miss.

ARAF President Vadim Zelichenok, who previously announced that Russia would admit to some of WADA's allegations and contest others, has now argued that his country were unfairly sanctioned after the IAAF voted 22-1 in favour of the suspension.

"I believe the IAAF Council made a decision which was too severe," he said to the R-Sport news agency.

"But it was made and now we will do everything to rectify the situation.

"Most important is that our sportsmen can appear at international competitions as soon as possible."

Russia's Sports Minister Vitaly Mutko revealed after the IAAF announcement that he is hopeful the country can return to competition in time for Rio 2016.

“The suspension is temporary," he said.

"A special inspection team will look into the matter.

"I still believe we’ll manage to fix everything."

Sebastian Coe, the IAAF President, said the decision to suspend was a "wake-up" call for Russia.

The provisional suspension, under IAAF Constitution Article 6.11(b) and Article 14.7, means that Russian athletes may not compete in international competitions, including World Athletic Series competitions and the Olympic Games.

An inspection team will now be spearheaded by Norwegian Rune Andersen, an independent international anti-doping expert, and three members of the IAAF Council, to oversee Russia's return.

A European Athletics statement today confirmed that the ban would apply to its events.

"Following the provisional suspension of the All-Russia Athletics Federation by the IAAF, European Athletics confirms that this suspension extends to its competitions and non-sporting activities with immediate effect," the statement read.

"As a result, European Athletics will today write to the ARAF informing them that Russian athletes will not be able to compete in the upcoming SPAR European Cross Country Championships or any other European Athletics competitions until the suspension is lifted."