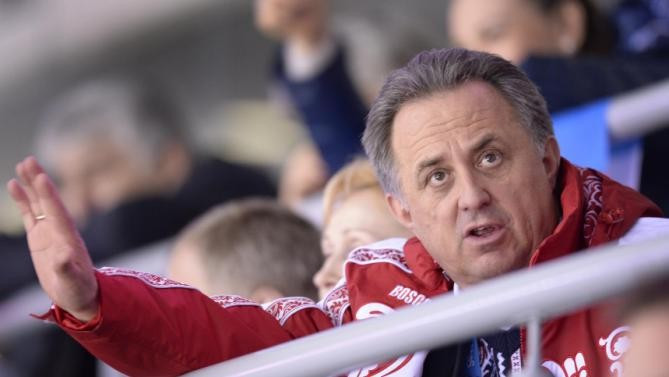 Russia will not boycott next year's Olympic Games in Rio de Janeiro if the country's athletes are banned following allegations of "state-supported" doping, the country's Sports Minister has promised.

"We don't plan to boycott anything anywhere," Vitaly Mutko told Associated Press, according to the Russian news agency TASS.

The International Association of Athletics Federations (IAAF) are due to hold a crucial meeting tomorrow to consider a recommendation from the World Anti-Doping Agency (WADA) Independent Commission to suspend the All-Russia Athletics Federation (ARAF) following allegations of widespread cover ups of drug failures and corruption.

Mutko added that Russia was "a dependable partner of the international Olympic Movement".

His comments come after he was ordered by Russian President Vladimir Putin to cooperate fully with international anti-doping bodies and conduct an internal investigation into the allegations.

ARAF President Vadim Zelichenok has pledged to respond to the allegations against his country, but has insisted they should not be banned by the IAAF.

Any suspension by athletics' governing body would cast severe doubt on Russia's ability to compete at Rio 2016.

"The ROC calls on the IOC and the IAAF, while considering further steps in light of a WADA report, to respect the right of clean athletes to take part in international competitions, which should not be restricted," the organisation said in a statement.

"At the same time, we are firm in our position that anyone who has been caught in the use of banned [doping] drugs, or solicited their application, must be disqualified.

"If the guilt has been proven, the punishment must be extremely harsh."