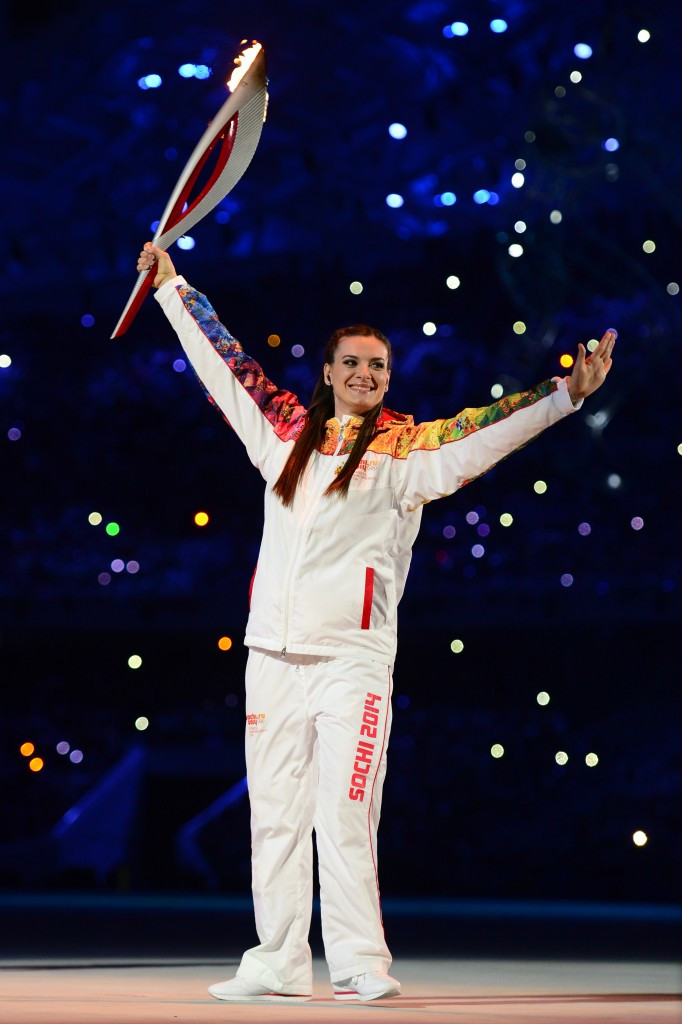 The 33-year-old world record holder has said that athletes should not be tarred with the same brush following the publication of a World Anti-Doping Agency (WADA) Independent Commission report which accused Russia of widespread "state-supported" doping.

A meeting of the IAAF will be held later today to decide whether to suspend the All-Russia Athletics Federation (ARAF) and any ban would create huge doubts about the country's ability to participate in track and field at next summer's Olympic Games in Rio de Janeiro.

The outcome is particularly important for Isinbayeva, who is dreaming of winning a third gold medal in the Brazilian city before retiring and standing for election to the IOC Athletes' Commission.

She has claimed that any ban would be "unjust" and "unfair" on clean athletes who could miss out on Rio 2016 due to the actions of others.

"Throughout my sports career, I have honestly worked and trained and won World Championships and the Olympic Games," she said.

"All my victories are honest, clean and well-deserved.

"I have clearly and strictly observed, and continue to comply with, all the rules of the anti-doping campaign.

"The situation the Russian national team is in now is very sad but I ask you [the IAAF] not to treat all the athletes in the same negative way.

"I urge you not to align all athletes with the same brush.

"To deny the right to participate in international competitions under the auspices of the IAAF, and the Olympic Games 2016 in Rio de Janeiro, to innocent and uninvolved athletes is unjust and unfair.

"I hope there is good sense on the heads of the International Association of Athletics Federations.

"I believe that they will make the right decisions.

"The guilty will answer for their actions, and the innocent will be able to continue to serve and represent our country in all international sports arenas."