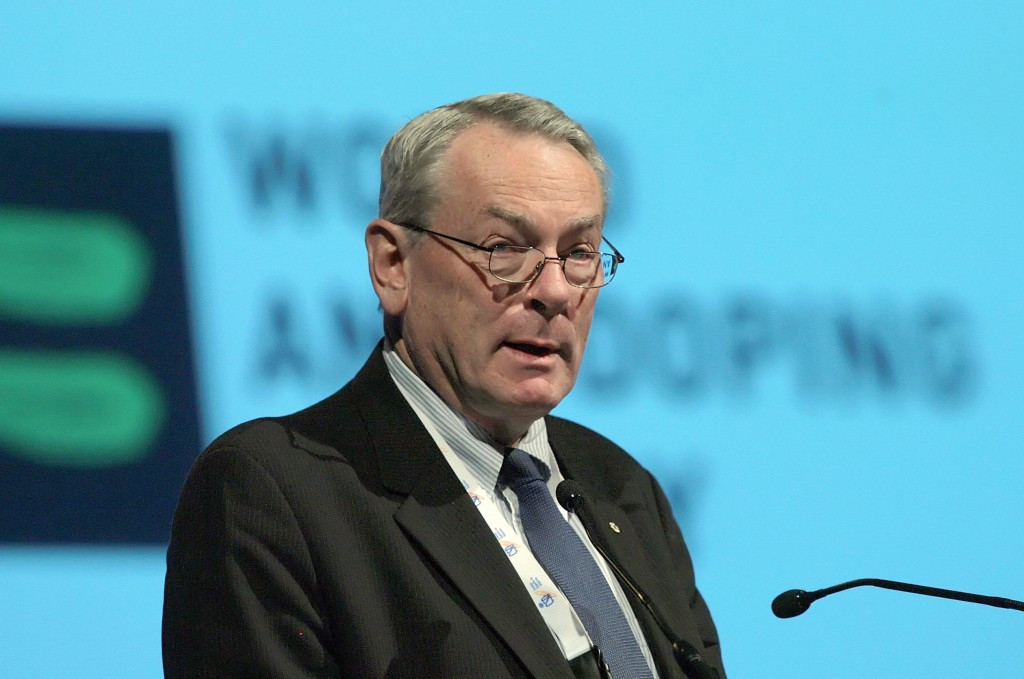 Russia's Federal Security Service are accused of having played a major role in the covering up of "systemic doping" in the country, according to the World Anti-Doping Agency (WADA) Independent Commission Report published here today.

The Report, which is being announced by the Commission chair, Richard Pound, supports and goes beyond many of the claims first raised last December about "systematic" doping in Russian athletics broadcast in a German television documentary on ARD.

The most damning element, however, concerns allegations of widespread involvement by the FSB, the secret police force which replaced the Soviet-era KGB in 1991.

The Commission concludes that there was "direct intimidation and interference" by the Russian State at the country's primary, WADA-accredited laboratory in Moscow.

This included alleged direct threats to doping control officers, as well to their family members, it is claimed.

FSB representatives regularly visited the laboratory, it is claimed, with "weekly discussions" taking place between the Moscow laboratory Director and the security service, affecting the "impartiality, judgment and integrity" of the laboratory.

It adds: "The Moscow laboratory is not operationally independent from RUSADA (Russian Anti-Doping Agency) or the Ministry of Sport.

"Its impartiality, judgment and integrity were compromised by the surveillance of the FSB within the laboratory during the Sochi Winter Olympic Games.

"The reported presence of the security services (FSB) within the laboratory setting in Sochi and at the Moscow laboratory, actively imposed an
atmosphere of intimidation on laboratory process and staff, and supported allegations of state influence in sports events.

These allegations show that the problems far exceed purely athletics or even sport, shining a light on wider Russian society as well as on the validity of performance at other sporting events including last year's Winter Olympics and Paralympics in Sochi.

Among a list of recommendations at the end of the report, the Russian Federation is requested to take "all necessary steps to remove and prevent any actions by state agencies (including the FSB) that may affect the independence of the anti-doping programme in Russia."