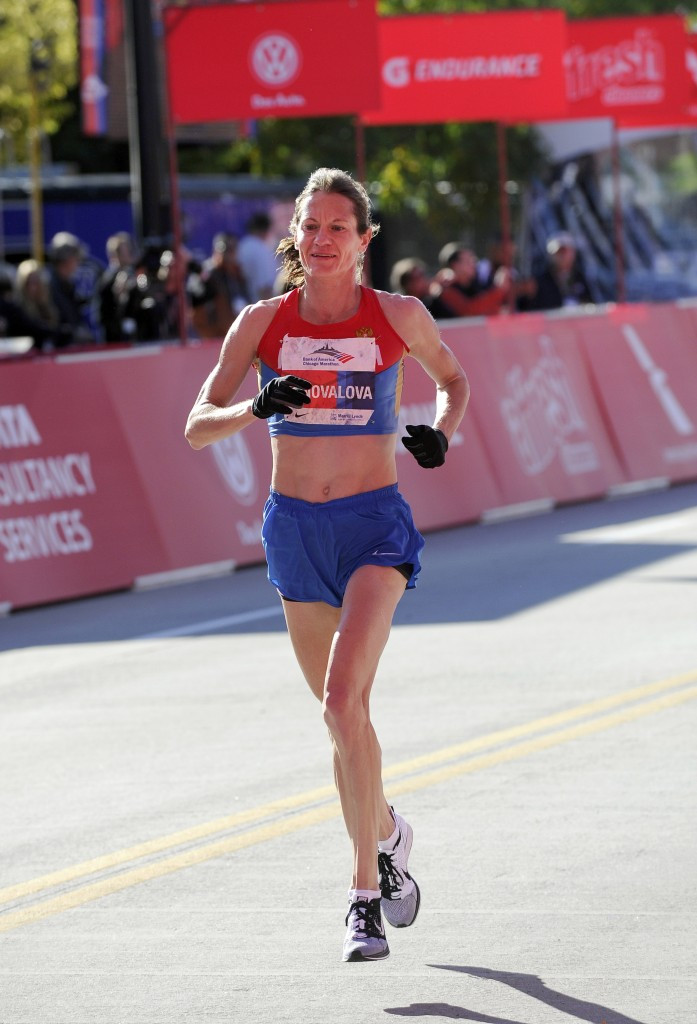 The sanctions come just a day after it emerged that Diack has been placed under investigation in France where he is accused of taking money from Russia to hide positive doping tests.

He is suspected of both corruption and money laundering but Zelichenok said the governing body hadn't been contacted about the developments.

"No-one has been in touch with the new representatives of the Russian Athletics Federation about the current situation," he told Reuters.

"We have not received one question from any organisation.

"Therefore, this case does not involve the ARAF in any way at the moment.

"Let's wait for some official information.

"We do not intend to carry out any individual actions on our own.

"In my opinion, we are not facing any kind of sanctions."

Today's news also comes ahead of the publication of a report on Monday (November 9) by the World Anti-Doping Agency (WADA) Commission, which has investigated alleged systematic doping within Russian athletics.

They began to look into the issue in January following allegations published on German television channel ARD and in the Sunday Times newspaper.

Out of the five banned athletes, Konovalova is perhaps the best known after finishing second in the Chicago Marathon in 2010 and third in 2013.

The 41-year-old has been banned for two years and all of her results going back to 2009 have been declared void, due to irregularities in her biological passport.

Twenty-nine-year-old Bespalova, meanwhile, finished 11th at the London 2012 Olympics and has been banned for four-years after testing positive for an illegal steroid, while Bredikhin and Khlopov have been hit with four-year bans.

Nushtaev has been banned for six-months and is the latest in a long-line of Russian race-walkers to be sanctioned.

Six of the country's walking squad were banned by the IAAF in September.