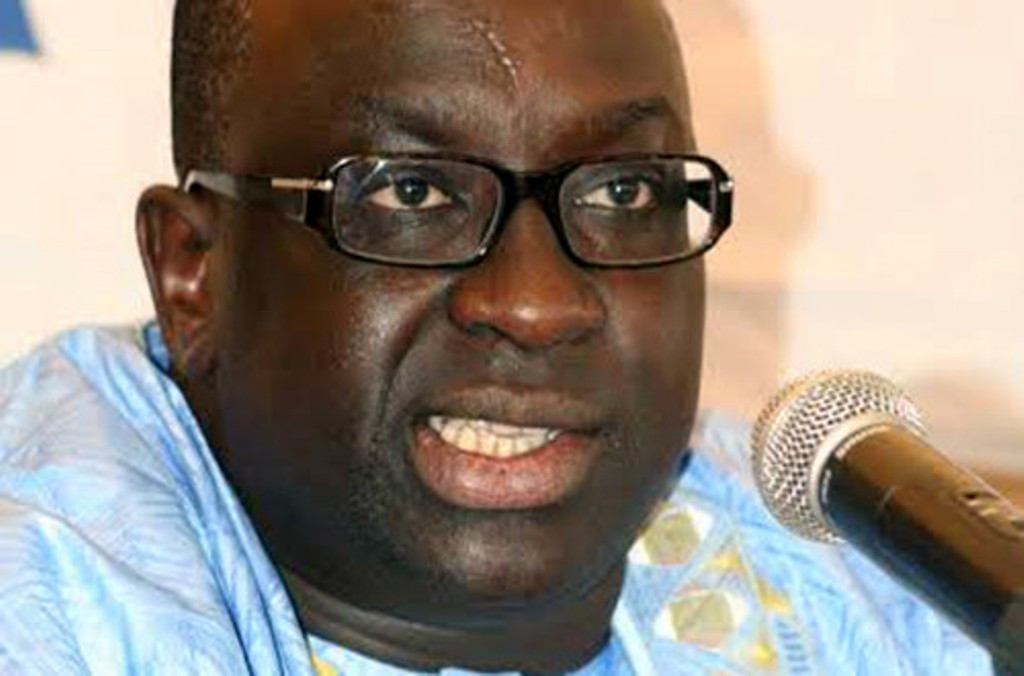 They have also confirmed that Valentin Balakhnichev, former President of the All-Russia Athletics Federation (ARAF) and treasurer of the IAAF, is facing action at a hearing in London scheduled for next month.

Gabriel Dollé, the former director of the IAAF’s anti-doping department, has also been charged for various alleged breaches of the IAAF Code of Ethics, along with Alexei Melnikov, the former ARAF chief coach for long distance walkers and runners.

An investigation is also ongoing in respect of a fifth unnamed person, who is reportedly Habib Cissé, Lamine Diack's legal adviser at the IAAF.

The four named are facing sanctions for allegedly helping Shobukhova, the three-time Chicago Marathon winner and ex-London Marathon winner, conceal positive drugs tests after paying $569,000 (£374,000/€523,000) to Melnikov, who then channeled the money to Black Tidings, a Singapore-based company reportedly used by the Diack family for money transfers.

Earlier, French national financial prosecutor Éliane Houlette claimed investigators believe that Lamine Diack, the IAAF's President for 16 years, earned “more than €1 million” by choosing not to do anything despite being told several times about the activities of Papa Massata Diack and his other son, Khalil Diack.

Diack was taken into police custody in Paris on Sunday (November 1) and released two days later after being formally placed under investigation on preliminary charges of corruption and money laundering.

Cissé, was also detained and charged with corruption, as was Dollé.

Houlette told Associated Press that they had not arrested Papa Massata Diack, employed by his father as a consultant for the IAAF, because he had not travelled to France as planned.

Lamine Diack is banned from contacting his son as part of his bail conditions.

Houlette told Associated Press that they believe most of the money paid to Lamine Diack had been transmitted through the ARAF.

“Because the investigations have just started, we cannot affirm that all this money came from payments from Russian athletes,” she told Associated Press.

“What is certain is that Mr Cissé, the legal adviser to Mr Diack, travelled to Russia and gave to the Russian Federation the list of Russian athletes suspected of doping and, in exchange for sums of money, these athletes weren’t sanctioned.”

The decision to officially confirm the names of those due to face a disciplinary hearing in the British capital on December 16 to 18 followed an announcement by new IAAF President Sebastian Coe that the ruling IAAF Council had agreed to a change in the Code of Ethics allowing them to acknowledge the existence of current proceedings and to comment on their current status.

"This has led to an imperfect understanding of the Commission’s role and functions, especially in relation to the allegations concerning the Russian athlete Liliya Shobukhova and concealment of her doping violations.

"With the encouragement and support of the Ethics Commission, these restrictions have been lifted by the IAAF Council with effect from today."

German broadcaster ARD last December reported that Shobukhova and her husband paid the ARAF more than half-a-million dollars to cover up a positive doping case.

Shobukhova claimed she and her husband paid the money to the ARAF in three separate installments after being threatened that she “could have problems” in the build-up to the 2012 Olympics in London.

According to ARD reports, Shobukhova's husband received a $370,000 (£246,000/€344,000) refund when she was banned in April following the discovery of abnormalities in her biological passport - leading to all her results from October 2009 being annulled .

ARD claimed Balakhnichev was involved in the return of the money.

That decision was endorsed by Kevan Gosper, the former vice-president of the International Olympic Committee, who is now a member of the IAAF Ethics Commission.

They are due to appear before an IAAF Ethics Commission panel chaired by Beloff and also including American Thomas H. Murray, President Emeritus of the Hastings Center, a renowned research institution dedicated to bioethics and the public interest, and Japan's Akira Kawamura, a former President of the International Bar Association.

Read Statement by the Chairman of the IAAF Ethics Commission – 6 November 2015 (1).pdf