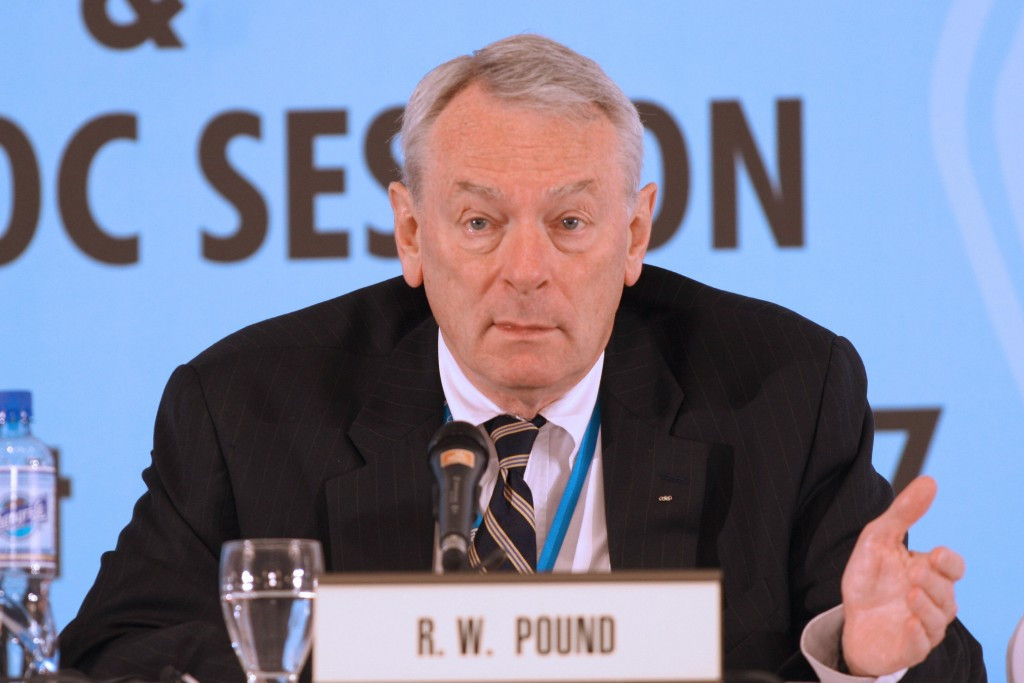 The World Anti-Doping Agency (WADA) Commission Report into alleged systematic doping within Russian athletics is to be unveiled on Monday (November 9) in Geneva, it has been announced today.

Pound will be joined by his panel colleagues Günter Younger of Germany and Canadian legal counsel Richard McLaren.

The Committee was set-up in January following allegations published on German television and in the Sunday Times alleging systematic doping.

They had originally aimed to complete their report by the end of the year, although WADA President Sir Craig Reedie then announced an autumn date.

This was before the emergence of further allegations in August, claiming  a third of medals in endurance events at the Olympics and World Championships claimed between 2001 and 2012 were won by athletes who had produced blood samples "highly suggestive" of doping.

The Commission then broadened its work to investigate these allegations as well, meaning a precise target completion date was not made clear.

Pound had suggested here during the International Centre for Sports Security (ICSS)-sponsored Securing Sport conference yesterday that WADA's Executive Board Meeting in Colorado Springs on November 17 was the targeted completion date.

"We are working on it, and hope it will be through soon," Pound told insidethegames.

"None of the Commissioners want to make a lifetime of it.

"It should be done before the WADA Executive Board meeting, in two weeks time."

The Canadian had given nothing away about the process, other than that it has been "fascinating".

The subsequent WADA announcement follows the news that former International Association of Athletics Federations (IAAF) President Lamine Diack has been placed under investigation in France over an alleged doping cover up, having been accused of taking money from Russia to hide positive doping tests.

This is expected to be a separate criminal investigation to the WADA one, but it is possible the latter announcement has been brought forward due to the latest developments.

Diack was replaced as President by Britain's Sebastian Coe during August's IAAF Congress in Beijing.