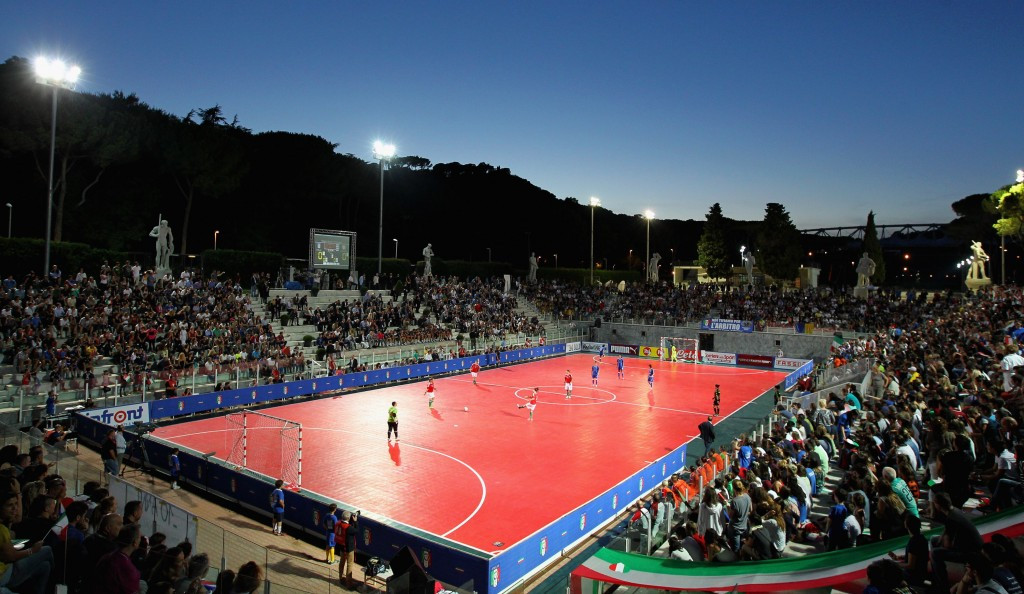 Futsal, a form of five-a-side football, is to replace the standard 11-a-side format at the next Youth Olympic Games in Buenos Aires in 2018.

The decision to make the switch was taken by FIFA, the world governing body, at a two-day meeting of its ruling Executive Committee in Zurich last week.

The move may help to control costs by reducing the number of participating athletes, depending on the number of teams qualifying for the Youth Olympic competition.

It also appears to be in line with the views of those who see the Youth Games, whose inaugural edition was in 2010, as an opportunity to experiment with sports and formats that are in tune with youth culture and might one day be admitted to the main event of the Olympic Games themselves.

The last Youth Games in Nanjing in 2014 featured six teams in both the boys’ and the girls’ tournaments, one from each continent, with individual countries permitted only to compete in one tournament or the other.

Peru won the boys’ event and hosts China the girls’.

Any South American boys’ representative in Buenos Aires will be aiming for a hat-trick for their continent, with Bolivia having won the inaugural competition in 2010 in Singapore.

South America, in the shape of Chile, also won the girls’ tournament in 2010.