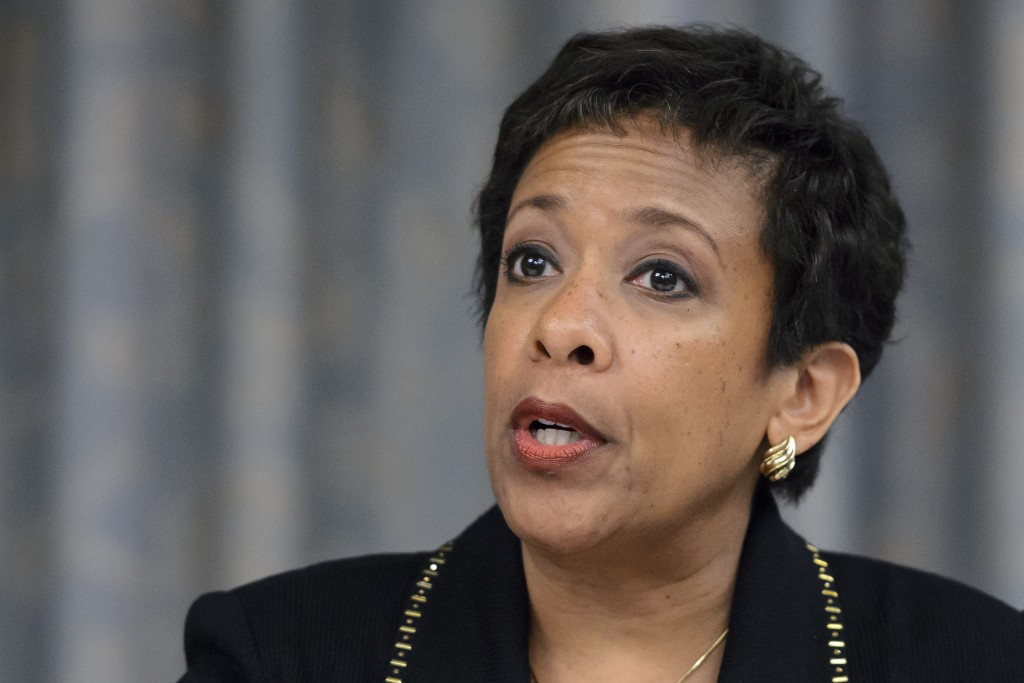 More arrests and charges are expected as the corruption investigation into football's scandal hit governing body FIFA continues, the US Attorney General Loretta Lynch has confirmed.

Speaking in Zurich, the city where seven FIFA executives were arrested at their hotel in May following an FBI enquiry, Lynch gave an update on the proceedings and said "substantial evidence" had been collected.

Nine FIFA officials and five corporate executives have been indicted in the US and charged with offences including money laundering, racketeering and wire fraud.

"We do anticipate being able to bring additional charges against individuals and entities," said Lynch.

"Our message is clear.

"No individual is impervious to the law.

"No corrupt organisation is beyond its reach.

"And no criminal act can evade the concerted efforts of dedicated men and women fighting for justice."

The Attorney General would not be drawn on whether outgoing FIFA President Sepp Blatter, who resigned in June amid the scandal, was one of the people under investigation.

Meanwhile, a separate Swiss investigation into the awarding of the 2018 and 2022 World Cups to Russia and Qatar respectively has also advanced with properties in the Alps being seized.

Eleven terabytes of data is also being analysed as part of claims of corruption in the bidding process for both tournaments and 121 bank accounts have been brought to investigators' attention.

In addition, the Swiss will probe a contract for television rights for the 2010 and 2014 World Cups in the Caribbean.

It is alleged that rights were sold for less than their real value to then head of the Caribbean Football Union Jack Warner, before being sold for profit.