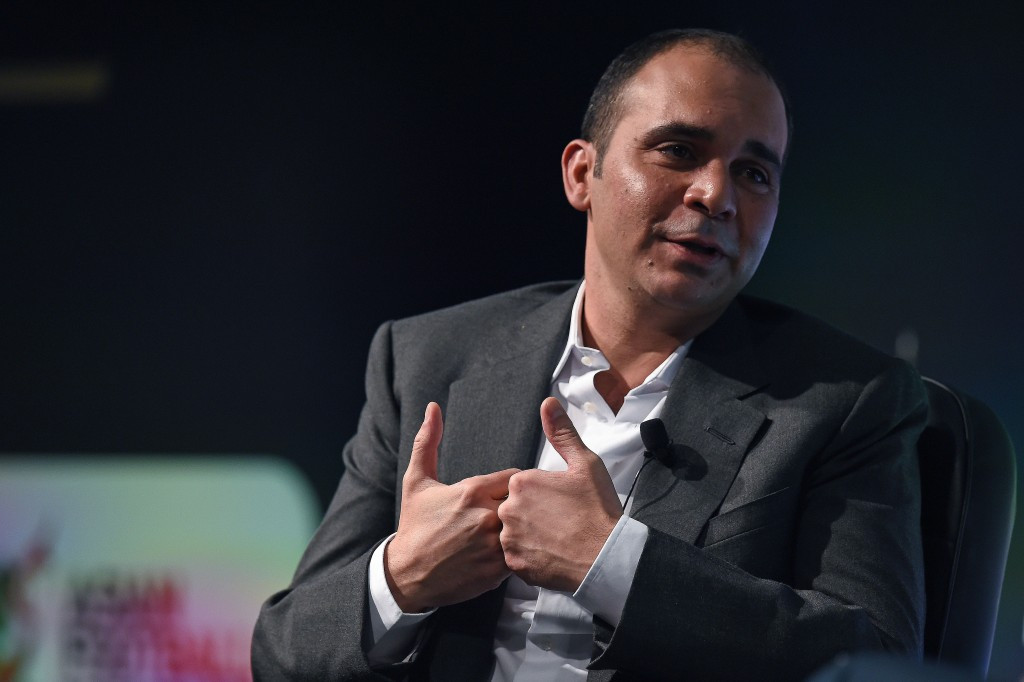 Prince Ali Bin Al Hussein has today confirmed his intention to run for President of world football governing body FIFA with an aim to return the sport to what makes it the "greatest on Earth".

The Jordanian royal, half-brother of the Arab country's International Olympic Committee (IOC) member Prince Faisal, was the sole challenger to incumbent Sepp Blatter in May's Presidential Election, losing by 133 votes to 73 during the FIFA Congress in Zurich.

Just days later, however, Blatter announced his shock intention to stand-down following a series of arrests of high-level FIFA officials in what marked the latest in a series of scandals to rock the organisation.

Prince Ali has strongly criticised Blatter and other members of the FIFA hierarchy and has been among the leading voices calling for substantive reforms.

“We must take back the game we love,” he said in his announcement speech today.

“We must return to what makes football the greatest sport on Earth: hope, dignity, excellence and opportunity.”

During the election in May, Prince Ali garnered much of his support from European countries likely to rally behind Platini on this occasion, meaning it is hard to see his bid being successful at this stage.

Prince Ali has described the prospect of a Platini presidency as “bad for FIFA”.

Earlier this week, he said: “Michel Platini’s introduction into football governance was as a protégé of Sepp Blatter - that’s the reality.”

The official was first named head of the Jordan Football Association in 1999 and the following year founded the West Asian Football Federation to strengthen relationships in the region.

He served as FIFA vice-president from 2011 until May's Congress and in 2012 launched the Asian Football Development Project in 2012, aiming to develop football across Asia with a focus upon youth development, empowering women, social responsibility, and the protection and evolution of the game.

FIFA’s member nations are due to vote for the new President on February 26 next year.