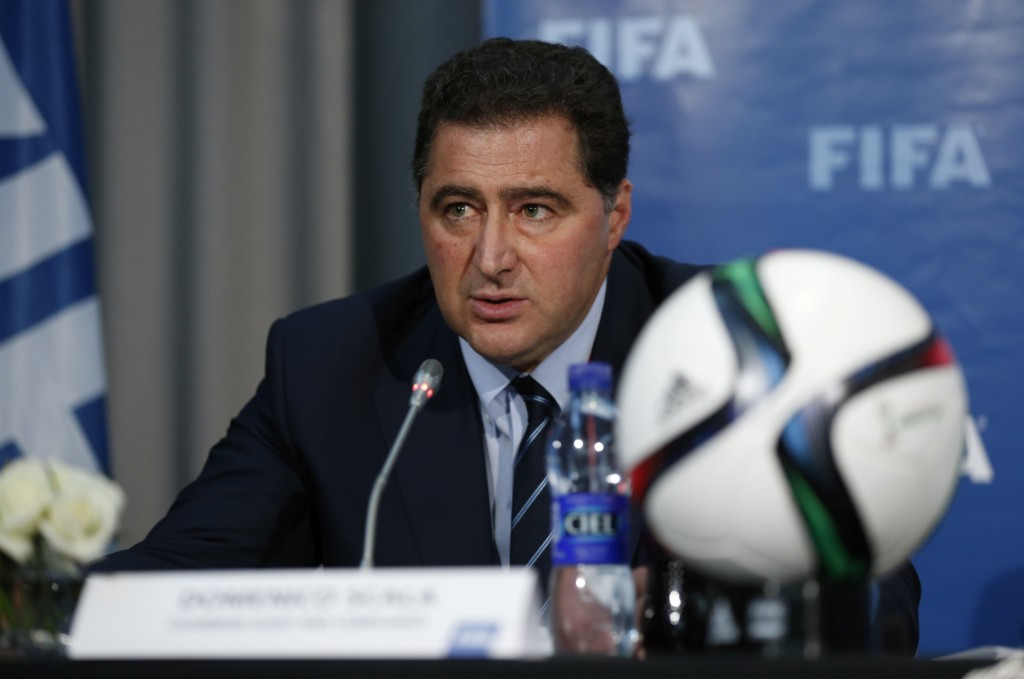 Among his proposals are for the salary of FIFA's President to be made public and for terms to be limited to 12 years, while Scala also wants to divide the organisation's Executive Committee in two, forming a Governing Council and a Management Committee in its place.

Also proposed are "integrity checks" for all Executive Committee members, candidates and senior officials, and Scala further suggests that the number of committees is reduced in a crackdown on bureaucracy.

Another proposal is that members of the Executive Committee should be appointed by FIFA's congress, instead of by confederations and associations, while he believes that World Cup bidders should be banned from funding development projects outside of their own countries.

Scala, whose committee is supposed to be independent from FIFA but has been criticised in the past, also wants to improve standards at confederations by introducing ethics and disciplinary regulations.

FIFA has been rocked by a corruption scandal since police arrested seven executives at their hotel in Zurich in May following an FBI enquiry.

President Sepp Blatter resigned in June and Swiss authorities have said they have received more than 100 reports of "suspicious financial activity" regarding the bid process for the 2018 and 2022 World Cups, which were awarded to Russia and Qatar respectively.

However, Scala's ideas may never be implemented as they will have to be approved by the Executive Committee and the newly former FIFA Reform Committee, which is being led by Francois Carrard.

He told Reuters that he wouldn't be actively campaigning for his reforms to be brought in.

"I do my role which is establishing the diagnosis and the facts.

"The document is public, the member associations have access to it, they are free to do what they want with it.

"There is a political reality and there is what is right.

"My role is to say what is right, I have no decision-making power.

"I am here to advise and to recommend to the organisation.”