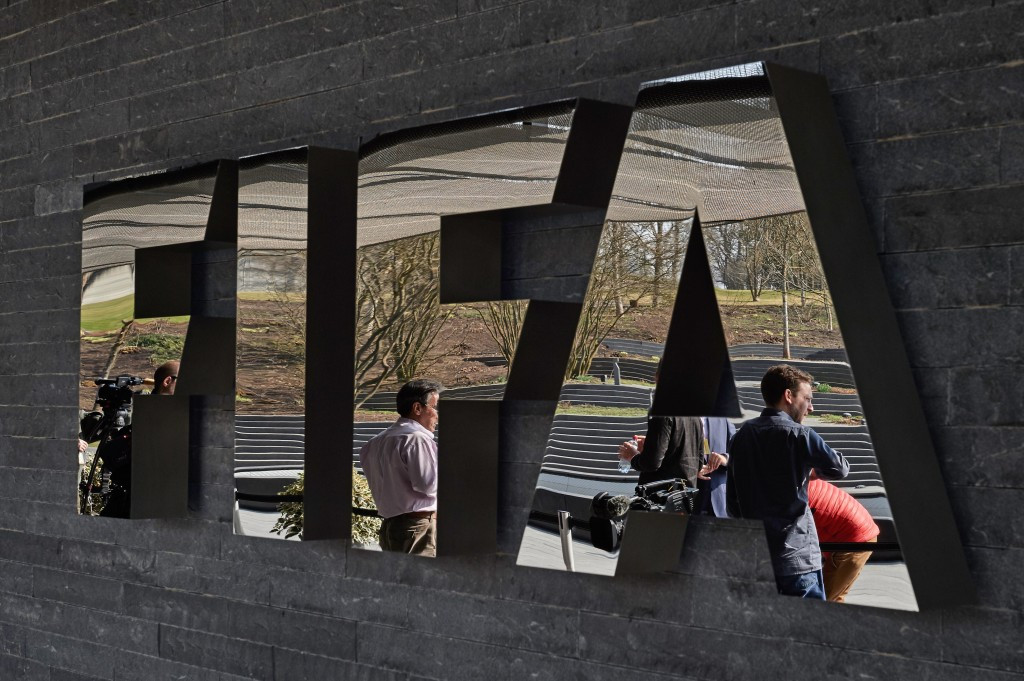 FIFA has met with five of its leading commercial affiliates to discuss reforms in the wake of the corruption scandal that has rocked world football’s governing body.

Representatives of brewing company AB InBev were joined by those of adidas, Coca-Cola, McDonald’s and VISA at FIFA’s headquarters in Zurich.

The ongoing inquiries into alleged corruption within FIFA prompted the sponsors to call for a meeting.

"FIFA reaffirmed its commitment to transparency, reform, and collaboration with its valued partners," read a FIFA statement.

"We reiterated our expectations for robust reform, and we will continue to engage with FIFA."

Last month, FIFA secretary general Jerome Valcke said that the sponsors had asked in writing what action was being taken to clean up the governance of football and offered to meet FIFA representatives.

This came after VISA had joined Coca-Cola in calling for the creation of an independent body to reform FIFA.

In May, nine FIFA officials were indicted on corruption charges by US prosecutors.

Both they and five corporate executives have been accused of charges including money-laundering, fraud and racketeering.

In response to the crisis, FIFA has set up a new Reform Committee whose first meeting, it has been announced, will be in the Swiss capital of Bern on September 2 and 3.

Independent chairman François Carrard, a former International Olympic Committee (IOC) director general who oversaw the reform process within the IOC following a cash-for-votes scandal in late 1998, confirmed the dates on which the 15-member body will come together.

The body includes a significant and experienced IOC contingent, with both Sheikh Ahmad Al-Fahad Al-Sabah, President of the Association of National Olympic Committees, and Kevan Gosper, an honorary IOC member, also present.

Over the next six months, the Committee is tasked with developing a package of reform proposals to be put before the Extraordinary Elective FIFA Congress that will also elect a new FIFA President on February 26.

The Committee is due to provide a preliminary update to the FIFA Executive Committee on September 24 and 25.