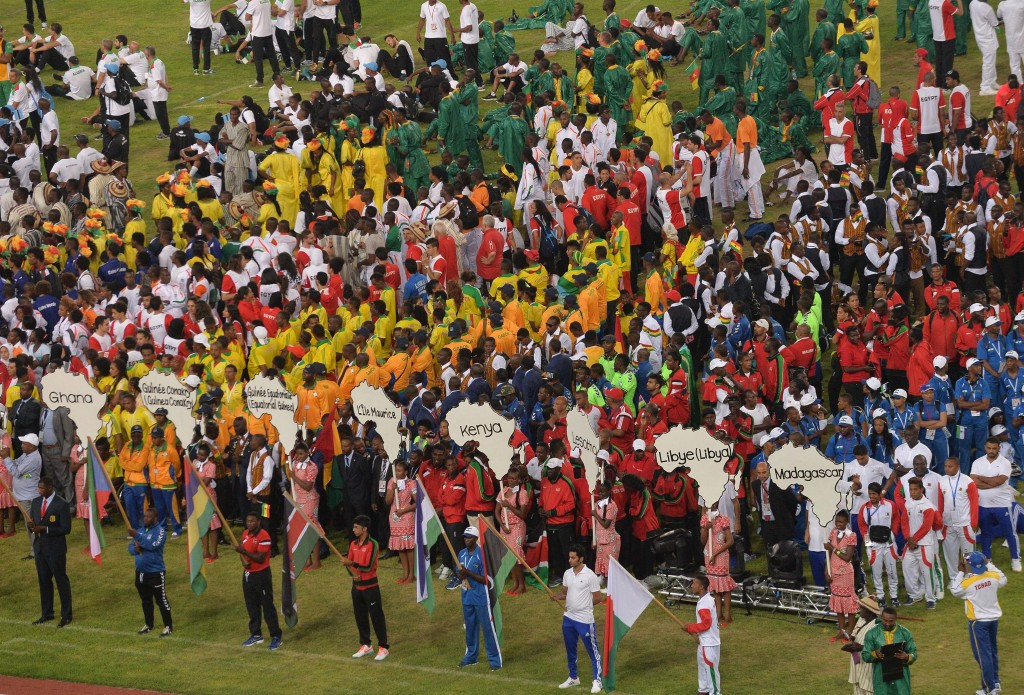 The South Africans came home first in the men's 25km event as they clocked a time of 29min 31.96sec in the Republic of Congo's capital.

Algeria did enough for silver while the bronze went to Rwanda, who came home just ahead of Burkina Faso.

In the women's competition, it was the Nigerians who were too strong for the rest of the field.

South Africa collected another medal as they took the silver while the bronze went to Ethiopia.

Elsewhere at the Games, hosts Congo enjoyed a 2-1 win over Burkina Faso in the men's football, while Sudan beat Zimbabwe 1-0.

Competition in various other sports is continuing today, with results from swimming finals due this evening.